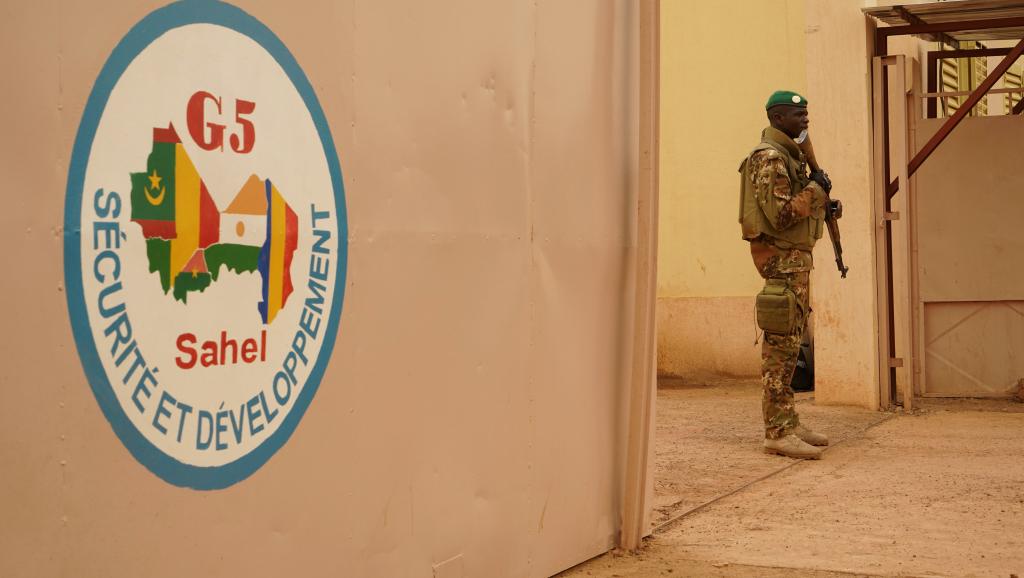 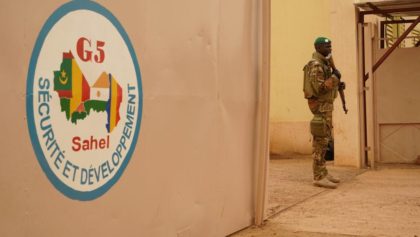 Morocco will donate $3.3 million to the priority investment program of the G5 Sahel joint force tasked with fighting terrorists and insurgents in West Africa.

The announcement was made at a G5 meeting in Nouakchott by director for Maghreb and African Union at Morocco’s foreign ministry Abderrazak Laassel who underscored Morocco’s firm commitment to regional peace and security.

He said Morocco’s actions in favor of Sahel security are reflective of a three-ponged approach focusing on security, development and training.

“Morocco’s approach transcends the security and military dimension as it includes human development and the preservation of the cultural identity of locals,” he said.

He said the $3.3 million donated by Morocco will be used to spur investments in the sectors of education, tourism, environment, energy, health and culture.

This aid adds to Morocco’s south-south cooperation initiatives as the country has opened its universities and training centers, including in the military field, to G5 countries.

Morocco has also promoted training as a means of countering extremism by hosting Imams from across the Sahel in the Rabat-based Mohammed VI Institute.

Launched in 2017, the G5 Sahel counterterrorism initiative has been undermined by lack of training, poor equipment and a shortage of funds.