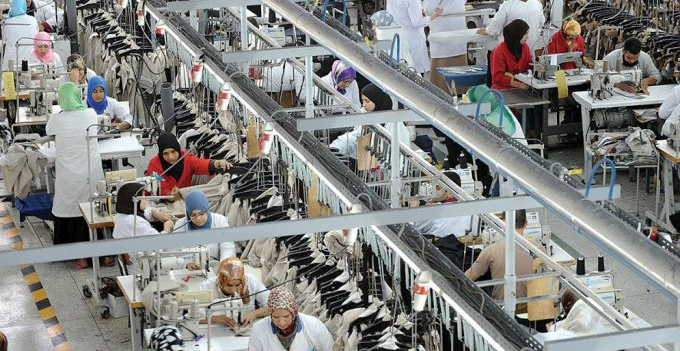 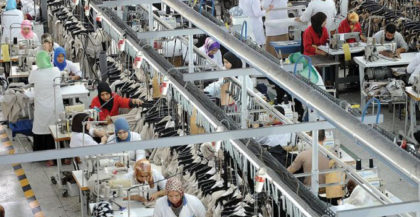 Morocco’s textile and clothes industry represents 15% of the country’s GDP but has been facing fierce competition of Turkish manufacturers that caused many layouts and put several factories out of business, pushing Moroccan professionals to seek a new strategy to boost competitiveness.

They mostly blame the free trade agreement signed with Turkey, which has dumped the Moroccan market.

The federation of Moroccan textile operators AMITH have come together to address this challenge by renewing their representatives and adopting a plan of action aimed at boosting the industry.

For AMITH, the sector with 1200 enterprises is the first employer in Morocco offering 190,000 jobs. The country produces about 1 billion piece of clothes annually most of them are exported mainly to Europe.

AMITH also recommends that more attention be paid to the industry’s upstream to bolster the competitiveness of the output.

Beams of light are already appearing at the end of the tunnel with a 5.1% increase in Morocco’s textile exports to the EU where the Kingdom is the seventh supplier.

By end of April 2019, 5 billion dirhams of investments has been pledged through 200 agreements that would create an additional 51 jobs.