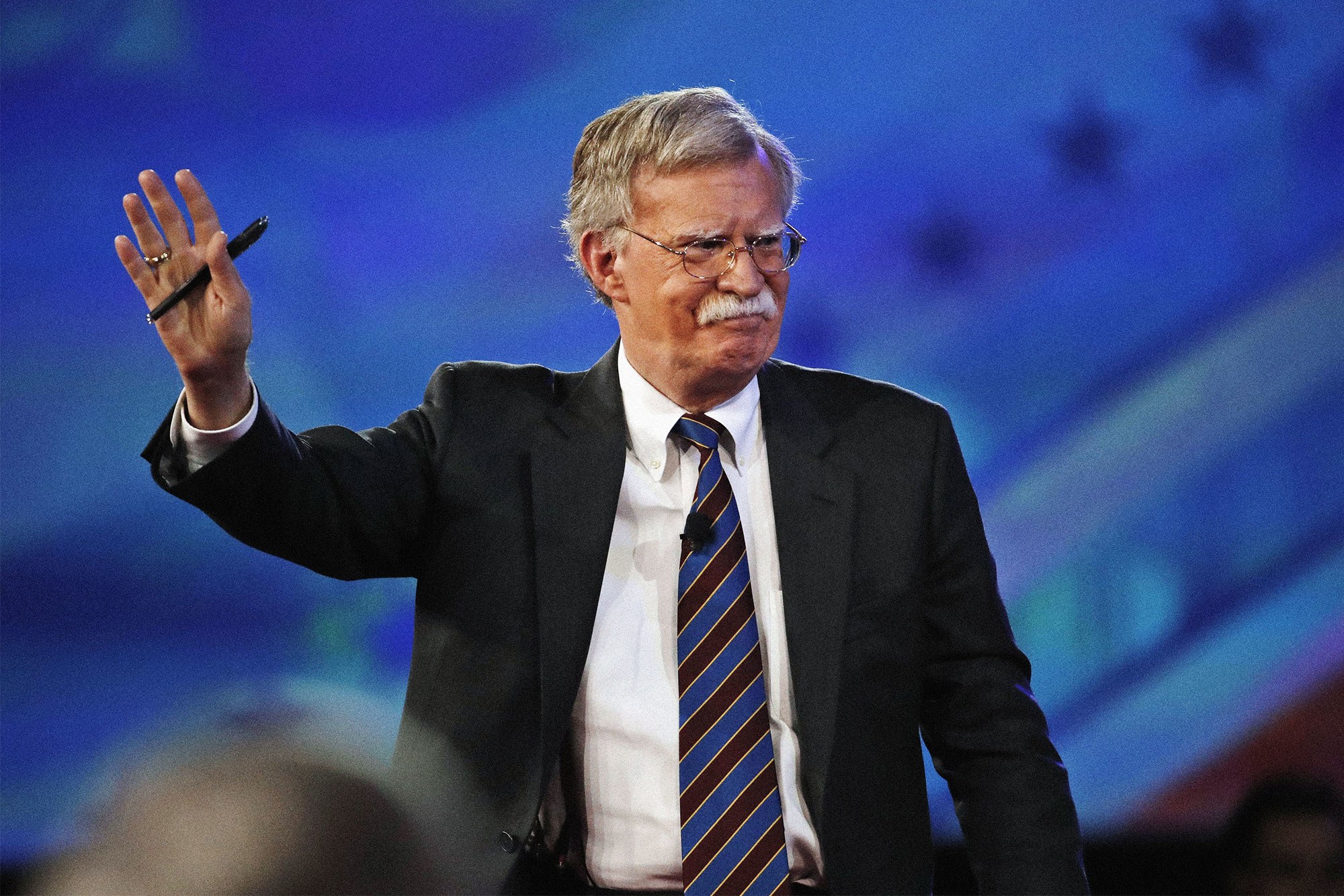 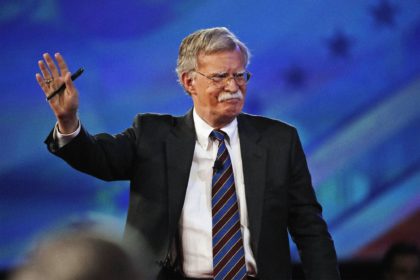 President Donald Trump has received the resignation of his national security adviser John Bolton, a warmonger whose stands have leaned towards the separatist thesis in the Moroccan Sahara.

Trump said in a tweet that he asked Bolton to resign because his services are no longer needed.

“I disagree strongly with many of his suggestions as others in the administration and therefore I asked John for his resignation which was given to me this morning,” said the US President in a tweet Tuesday.

He is the third national security adviser to resign or be pushed to resign during Trump’s presidency.

Bolton has on multiple times criticized the UN mission to the Sahara MINURSO and he is deemed to have played a role in cutting its mandate from 12 to 6 months.

He is also opposed to any rapprochement between the USA and Iran or North korea.