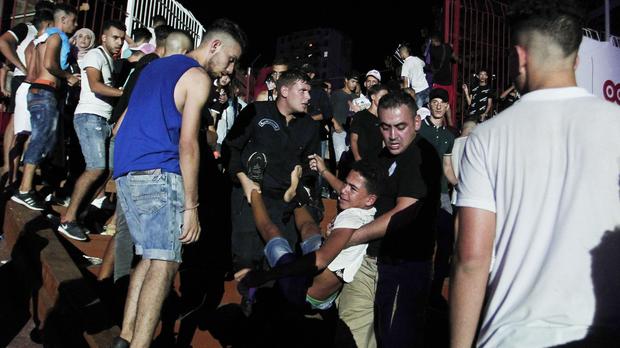 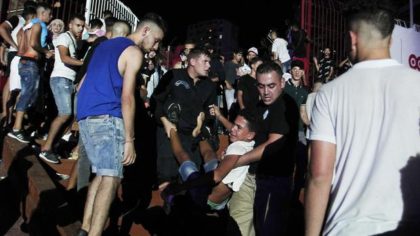 Algeria’s culture minister Meriem Merdaci announced her resignation following a deadly stampede at a concert in Algiers in which five people died and dozens were injured.

The resignation was accepted by Algeria’s interim president Abdelkader Bensalah after the accident that highlights Algeria’s lack of experience in smoothly managing crowds.

An investigation has been opened into the tragic accident that took place at a concert by French of Algerian origin rapper Soulking.

Soulking said he was not aware about the deadly stampede and had he knew he would have abstained to come on stage.

The accident was also indicative of Algerian authorities falling short of organizing thousands of fans who came to enjoy the show.

Algeria has been rocked by popular protests demanding democracy and an end to corruption with no end in sight as military regime continues to cling to power.