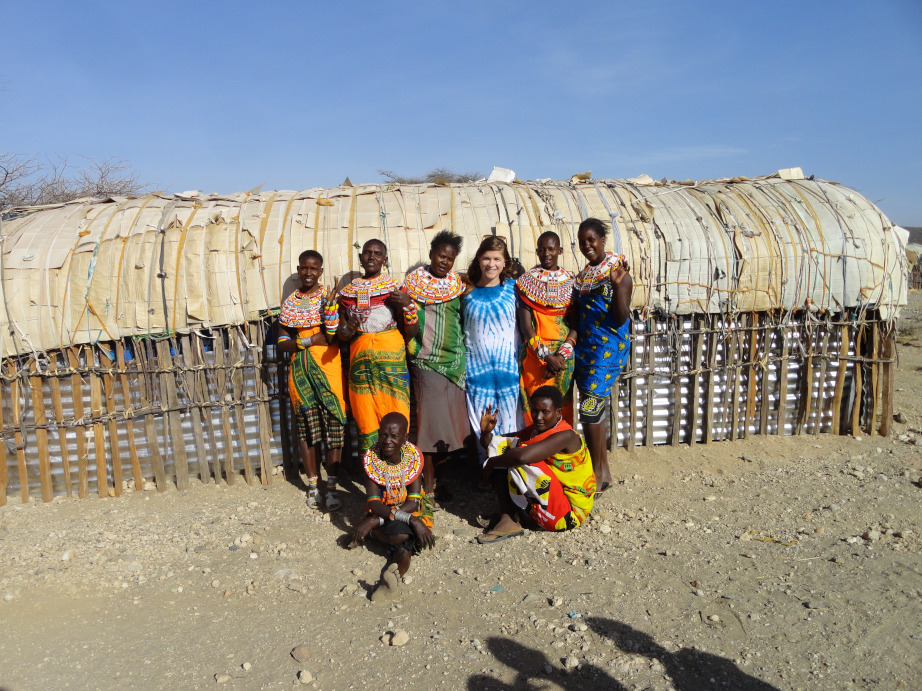 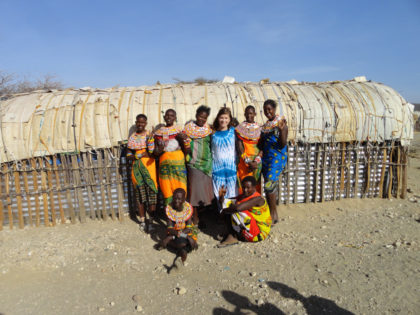 The 39th SADC Ordinary Summit of Heads of State and Government concluded last weekend in Dar es Salaam, Tanzania, by a key language announcement and a commitment to the industrialization of the region.

At the summit, member states endorsed Kiswahili as the fourth official language within the SADC community.

Regarding industrialization of the region, local manufacturers have asked the Southern African Community member states to increase duties on imports which they can produce to protect their industries.

They said low import duties on products similar to what they produce threaten their survival in the local and regional markets.

The concern has been raised at the time SADC has started implementing its Industrialisation Strategy and Roadmap 2015-2063, with specific focus on processes, strategies and programs aimed at developing a competitive and productive industrial base in the region.

The SADC acting director for industrial development and trade, Calicious Tutalife said in Dar es Salaam that a draft protocol on industry has been developed and subsequently reviewed by different structures and other bodies in the region.

The SADC Summit is responsible for the overall policy direction and control of functions of the community, ultimately making it the policy-making institution of SADC.

North Africa Post's news desk is composed of journalists and editors, who are constantly working to provide new and accurate stories to NAP readers.
NEWER POSTMorocco celebrates 66th anniversary of the Revolution of the King and the People
OLDER POSTAlgeria: HRW’s head of communication arrested, kicked out