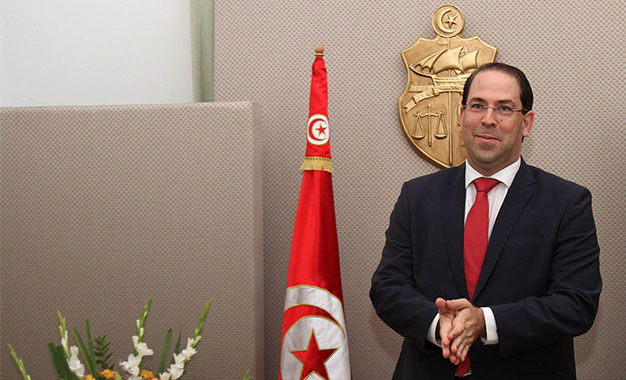 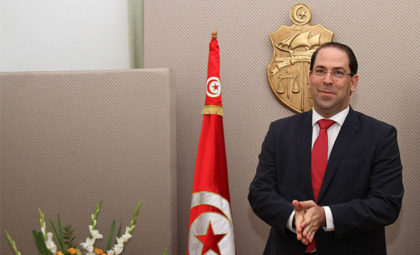 Tunisian Prime Minister Youssef Chahed will be the candidate of the recently created Tahya Tounes party at the presidential elections to take place on September 15 after the death of head of state Beiji Caid Essebsi who passed away last week.

Tunisians are casting votes on September 15 to elect a new President.

The country was set to hold the presidential vote in November when Essebsi’s five-year term was expected to end.

Chahed himself has not confirmed his plans but told local radio Mosaïque FM that he is not talking about the elections for the time being.

Chahed will likely face Néji Jalloul, a former education minister and Amor Mansour, a former Justice minister who have confirmed their plans to run for the snap presidential polls.

Tahya Tounes, created this year, is a breakaway branch of the ruling Nidaa Tounes.