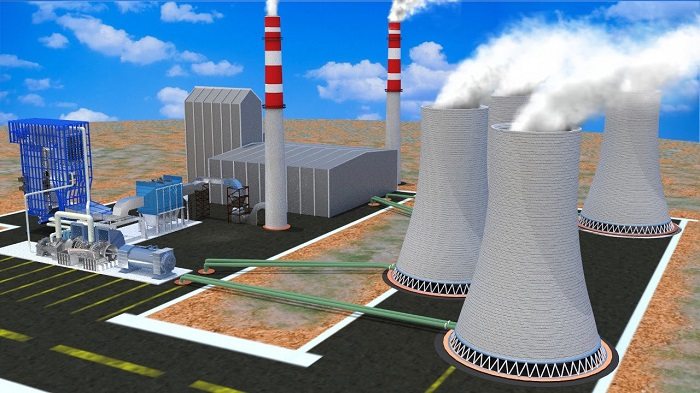 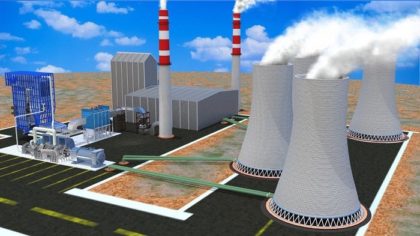 The Indian Ocean, Lake Victoria and Lake Turkana have been identified as the most optimal sites for the establishment of Kenya’s first nuclear power plant, local media reported.

China National Nuclear Corporation (CNNC) is helping the East African nation’s Nuclear Power and Energy Agency (NuPEA) to identify the sites that would host the first nuclear plant in the country.

“Currently, we have zeroed in at the coast along the Indian Ocean, Lake Victoria and Lake Turkana as the most ideal sites. We have excluded the Rift Valley because we need enough water to cool the plant,” Mr Collins Juma, the NuPEA chief executive said.

The country currently produces 35% of its energy from hydropower and the rest from geothermal, wind and diesel.

Plans to develop a 1,050-megawatt coal-fired plant on the coast, using funding from China, have been delayed by court action from environmental activists.

NuPEA forecasts its capacity rising to a total 4,000MW by 2033 making nuclear electricity a key component of the country’s energy mix.

Kenya Vision 2030 has identified energy as a key enabler for its realization and installation of nuclear energy will help the country attain the Big Four Agenda as well as realization of safe, reliable and effective energy.