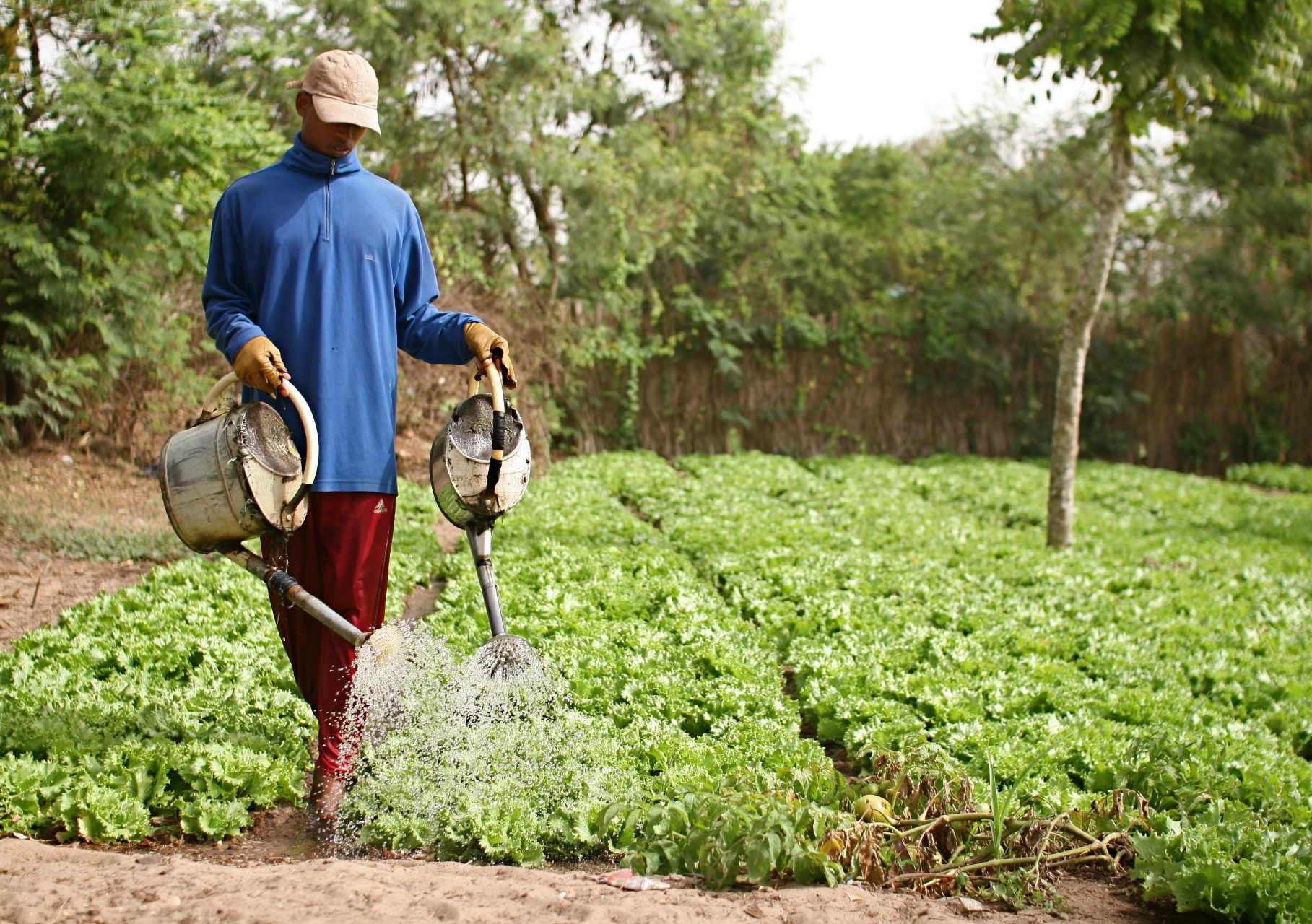 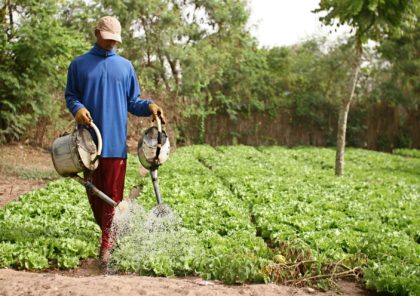 The Board of Directors of the African Development Bank has approved a €87.6 million loan to Senegal, to implement its Water Development Project for the development of value chains (PROVALE-CV).

PROVALE-CV is the first project of the National Program for Small Local Irrigation Development (PNDIL) in Senegal. It operates in three agro-ecological zones of the country.

The realization of the project over a period of 5 years, provides for sustainable increase in agricultural production, employment and income in rural areas, through the mobilization of surface water and groundwater.

The program is planned to develop 12,730 hectares (ha), including 7,950 ha of valleys and lowlands, 3,980 ha of recovered land and 800 ha of market gardening on boreholes, production tracks, storage warehouses and pastoral infrastructure.

The project will have a direct impact on 38,000 households, about 300,000 people concerned, officials said.

The actions envisaged by the project will enable the creation of 28,000 decent jobs, 30% for women and 40% for young people, and additional average income per beneficiary of around €1,520 from agricultural production.

The Bank’s active portfolio in Senegal comprises 28 operations, with a commitment of approximately €1.3 billion.

The development of agriculture is at the heart of the Senegal Emergent Plan (PSE) through the program component of Recovery and Acceleration of the Agricultural Cadence in Senegal (PRACAS).

The agricultural potential of this Sahelian country, member of the West African Economic Monetary Union (UEMOA) and the Community of West African States (ECOWAS) is varied.

The exploitable lands are vast especially in the Senegal River Valley and in Casamance, privileged areas of rice cultivation, but also in the region of Baol, the historic peanut basin.