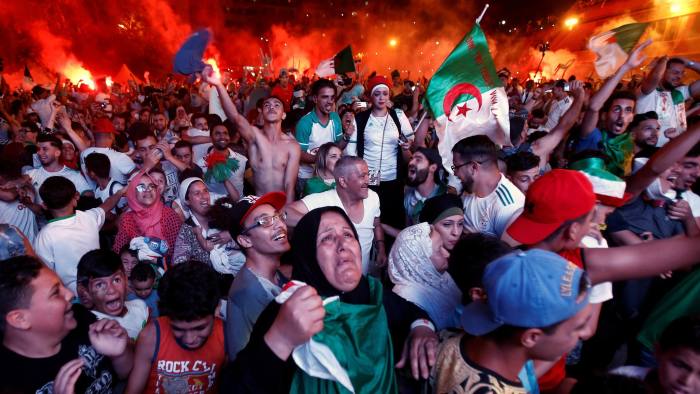 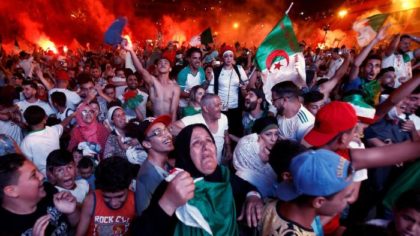 London-based The Financial Times Thursday deplored the Algerian state’s crackdown on media as security forces on a weekly basis have been clamping down on thousands of Algerian protesters demanding the upturn of the remnant of the Bouteflika regime.

FT in an article titled “Algeria’s military ruler ramps up crackdown on uprising”, the media deplored an attack on media by authorities.

“The authorities are refusing to allow the simplest rights, like freedom of expression,” Lounes Guemache, editor of TSA-Algerie told the media.

Guemache said his news website has been blocked for one month as part of strategies to weaken the popular uprising demanding more democracy and complete overhaul of the old regime.

Thousands of Algerians have been demonstrating since late February in response to former leader Abdelaziz Bouteflika’s plans to seek a fifth term in office despite his ailing condition.

The 82-year old President stepped down early April under joint pressure from the street and the army. The protests have continued as demonstrators demand the departure of the old guard and the end of the army’s interference in the political affairs of the country.

Army Chief of Staff General Gaid Salah has emerged as the genuine power holder. The general has overseen the arrest and detention of several figures including former prime ministers and business people connected to the regime.