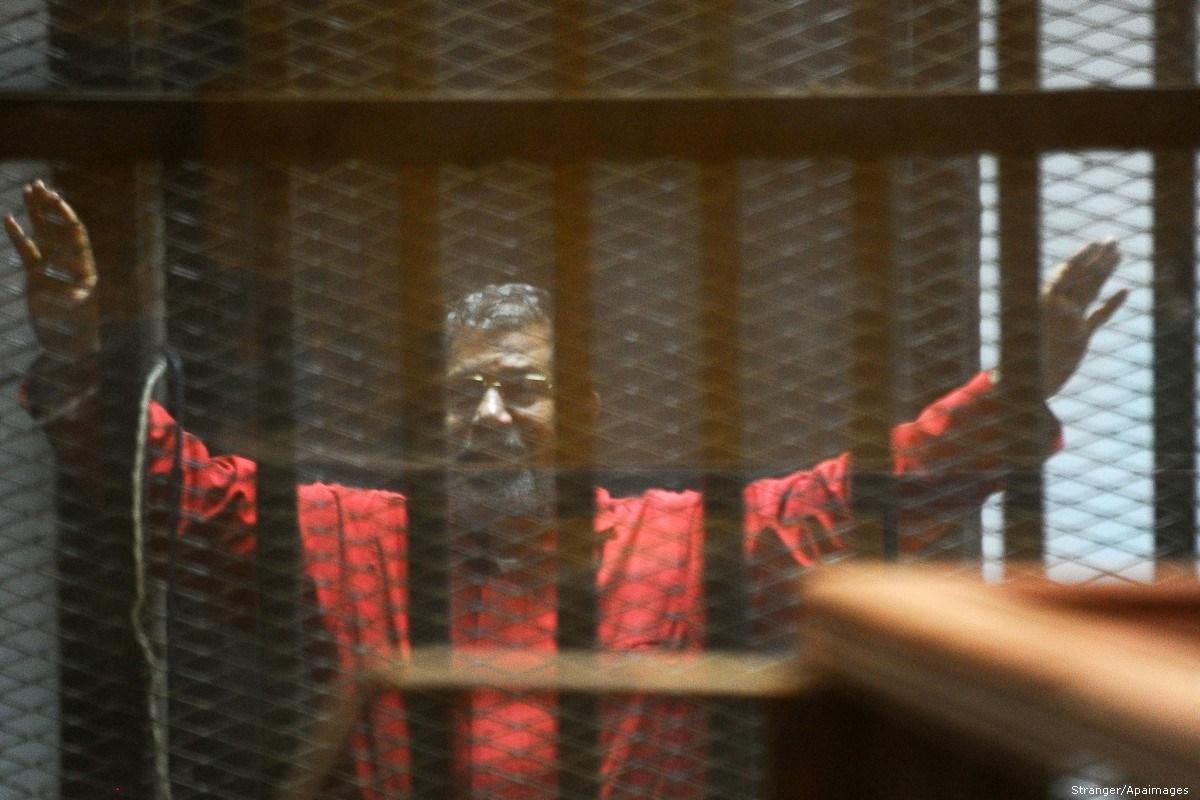 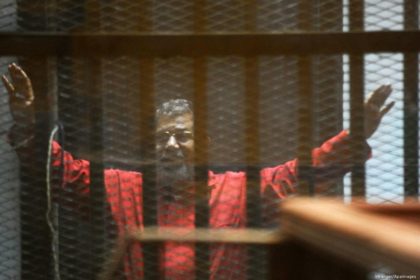 Egyptian authorities had allowed an Israeli media to cover the burial of ex-President Mohamed Morsi though the local media and supporters of the first democratically elected leader were barred, Middle East Monitor reports.

Rawi’i Kyss, a reporter of Israeli state-run broadcaster Kan was allowed to attend the behind closed doors funeral, which took place in the government graveyard of Nasr City, Cairo, MEMO said.

The Israeli reporter walked freely while speaking Hebrew in the Murshdeen cemetery, as well as in cafés and on the Nile Corniche in Cairo.

Morsi deposed by current President Fattah- al-Sisi died Monday after collapsing in a Cairo court during a hearing. He had been imprisoned in the wake of the military coup in 2013 over multiple charges including treason.

Authorities refused the former leader be buried in his hometown of al-Adwah, in Sharqia province. The funeral in Cairo was opened to only few people including Morsi’s family members.

Egypt is the first Arab country to establish diplomatic ties with Israel. Morsi was close to Hamas, the Palestinian Islamist movement considered by Israel and western countries as terror group.

Morsi’s death has shone a spotlight on the conditions of inmates in Egyptian jails, where refusal of medial attention is a common punitive measure used by authorities.

The UN, Human Rights Watch and several other voices have called for an independent probe into Morsi’s demise to establish whether authorities were responsible.

In the aftermath of Mohamed Morsi’s death, Interior Minister Major General Mahmoud Tawfiq has banned family visits to a number prisoners for an unspecified period.

The families previously expressed concern about the physical and psychological wellbeing of the inmates.

Media reports explain the Interior Minister’s decision as an attempt to quell the international pressure that followed Morsi’s death.

North Africa Post's news desk is composed of journalists and editors, who are constantly working to provide new and accurate stories to NAP readers.
NEWER POSTTindouf: Polisario Intensifies Its Clamp Down on Protesters
OLDER POSTClimate research: SASSCAL gets €10 million from Germany