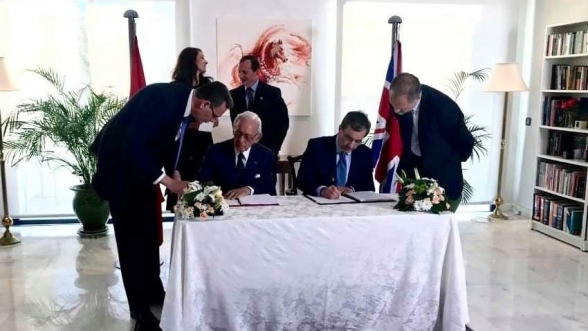 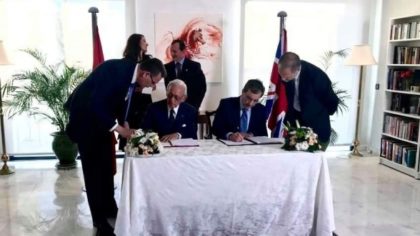 CDC Group, the British government’s overseas-investment arm, said it has invested $200 million in Morocco’s BMCE bank, which seeks to develop its activities on the African continent.

The British group acquired nearly 5% in the bank’s capital after the investment, part of CDC’s plan to invest $4.5 billion in the African continent, the two institutions said in a statement.

BMCE Bank operates branches in some 33 countries in Africa, Europe and has recently opened a branch in China where it sees promising investment prospects.

“This is a genuine alliance to create added value at the economic, financial and social level benefiting Morocco’s and Africa’s development,” he said.

CDC director general Nick O’Donohoe said in a comment that investing in financial institutions is a powerful tool to make change at a larger scale.

“Capital markets in countries such as Morocco are integrated in Africa and are key to success in difficult economic contexts,” he said.

“We consider countries such as Morocco as regional hubs and powerful platforms making funding, products and services accessible to millions of people,” he said.