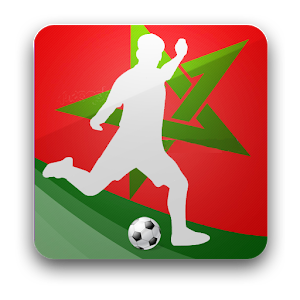 Saudi and Qatari telecommunication companies are reportedly working behind the scene to sponsor the Botola, Morocco’s top soccer flight after the official sponsor, Maroc Telecom, announced it will not bid for another contract at the end the current four-year contract, which expires on June 30.

The football association of the kingdom, the FRMF, is on the lookout of a new sponsor following Maroc Telecom refusal to extend its four-year contract that earned the federation 162 million Dirhams.

The search, local Assabah daily reports, will not last long as high profile Saudi and Qatari telecomm companies are queuing up to sponsor the football league. The Saudi and Qatari groups are very active in sports and sports investments in the Arabian Peninsula, and also in Europe, the daily notes.

According to the daily, the FRMF is eyeing a 200-million Dirham contract using the success of Moroccan clubs on the continent as bargain chip.

The FRMF will highlight the recent successes of Moroccan clubs across the African continent to boost bids. Botola has become, in just a few years, one of the best African championships, according to the daily.