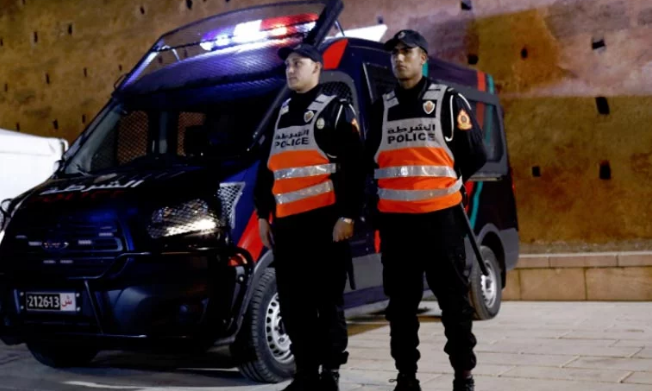 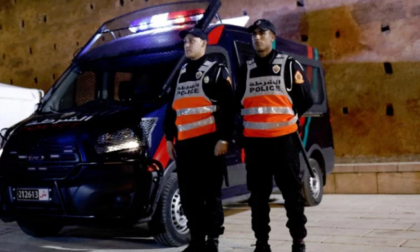 Security forces in Fez, northeastern Morocco, have arrested an Algerian national wanted in his home country for alleged connection with drug trafficking.

A statement from the national security directorate, DGSN, revealed that the 36-year old suspect was arrested while he was applying for a residence permit in Morocco.

Security forces found out during the application processing that the man has been on Algerian authorities’ Interpol list for alleged connections with the trafficking of a quantity of chira last year.

The statement did not say when the man was arrested but said the DGSN will hand over the suspect to judicial authorities that will study Algeria’s extradition request.