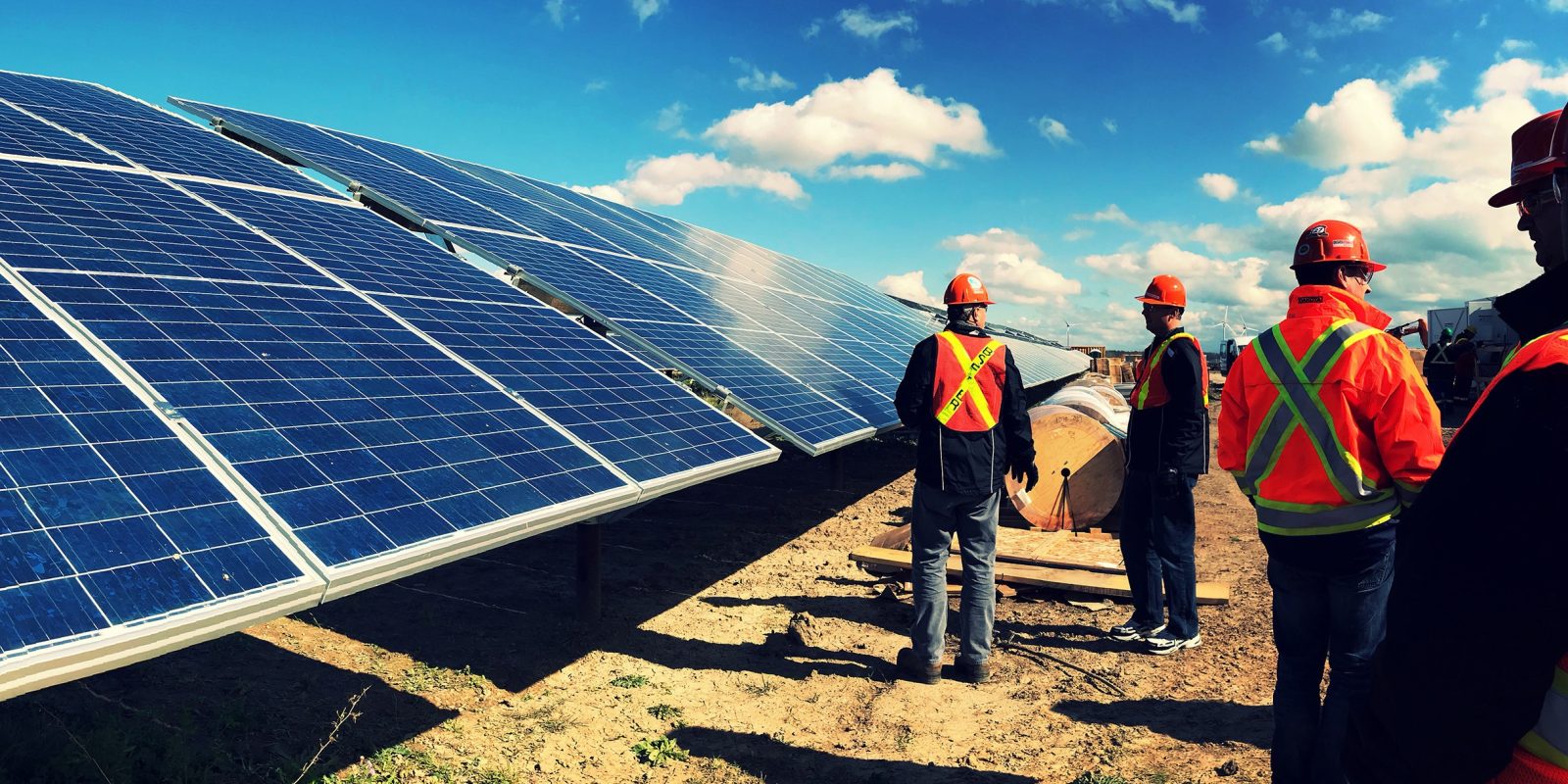 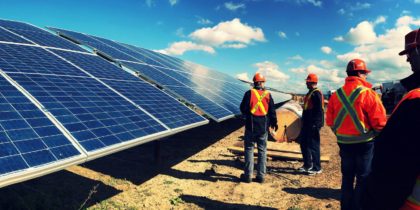 In Kenya, Commonwealth Development Corporation (CDC Group) has pledged to invest about $67 million in the Malindi solar project.

The project with an expected capacity of 52 MWp is developed by Malindi Solar Group, an ad hoc company created by an independent power producer [IPP] in the East Africa nation.

Earlier this year Jeremy Hunt, the British Foreign Minister, announced a series of investments in Kenya, including in the Malindi solar project, which has received about $66 million.

According to the Commonwealth Development Corporation, the project is set to transform the local economy, with up to 250 direct jobs and a further 5,600 jobs in the wider economy supported thanks to the availability of power.

The loan for the project is refundable over 16 years.
The sale of electricity from the Malindi solar park will be made through Kenya Power and Lighting Company, which provides public electricity service in Kenya.

The public company has signed a 20-year power purchase agreement with Globeleq.