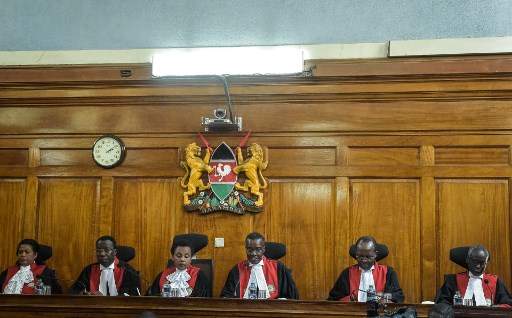 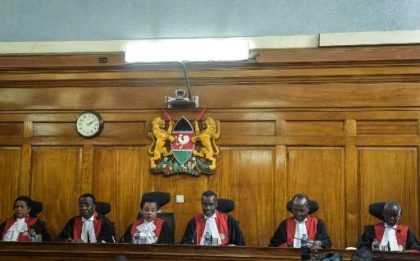 The court also withdrew criminal charges against OCP officials and ordered the release of the fertilizers cargo that was held at Ballore Warehouse.

OCP stopped shipments to Kenya last summer and asked authorities for a re-testing of its fertilizers after it was accused of non-compliance with local regulatory standards.

OCP, which is currently producing customized fertilizers specific to the needs of different African soils from its chemical plants in Jorf Lasfar, is also planning large-scale investments in Africa.

OCP is also planning a fertilizer plant in Nigeria and probably in Ghana where feasibility studies are underway.