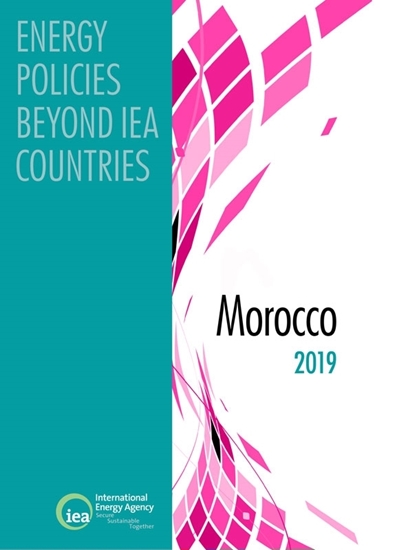 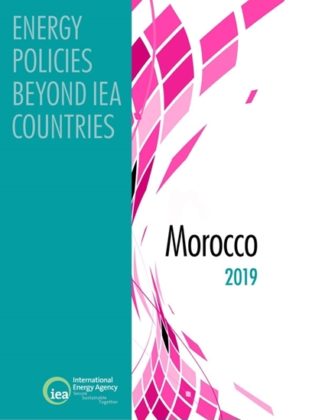 The International Energy Agency has released the latest in-depth review of Morocco’s energy policies, welcoming the institutional, legal and fiscal reforms undertaken by the North African country to promote the sustainable development of the energy sector and the ambitious energy transition pathway it is pursuing.

The report was presented in Rabat by Dr Fatih Birol, the International Energy Agency’s Executive Director, in the presence of Morocco’s Minister of Energy, Aziz Rabbah, the IAE said in a press release Tuesday.

The report is the IEA’s second in-depth review of Morocco’s policies, after a first edition was published in 2014. Morocco joined the IEA Family as an Association country in 2016.

“I am very pleased to count Morocco as a member of the IEA Family,” said Dr Birol. “It was the first country in the Middle East and North Africa to join us. Morocco’s success in moving towards universal access and phasing out fossil fuel subsidies is a role model for many countries, making it an ideal partner to host regional training and capacity building programs that help to improve energy policy making across Africa.”

Since the last review, the IEA noted the government’s positive efforts to boost renewable investment and pointed out that the world’s largest concentrating solar park at Ouarzazate illustrates Morocco’s ambition and technological capability.

The agency also underlined efforts to provide access to electricity, and phase out of subsidies for fossil fuel consumption. With the exception of bottled butane, fuel prices are now linked to the international market.

Morocco is pursuing an ambitious energy transition pathway, the report stated, noting however that reductions in greenhouse gas emissions by 2030, in line with the country’s commitments to the Paris Agreement, will require the scaling up of private and public investments.

The IEA’s review provides detailed recommendations to maintain the momentum for reform and increase ambitions for the country’s energy transition. It notes that Morocco has ample opportunities for efficiency improvements and more renewables deployment.

For now, the country still relies on oil, gas and coal imports for 90% of its energy needs. In power generation, coal accounts for 54%.

In this context, the IEA welcomes the government’s renewed focus on energy efficiency, through the National Energy Efficiency Strategy and related action plans, for instance. Public procurement is an important driver for the deployment of cost-effective energy efficiency services and technologies.

The Moroccan Energy Minister and the IEA Executive Director agreed to increase the collaboration between Morocco and the IEA, including through new training activities on energy efficiency policies and data gathering for a wider group of African countries.

The review also provides recommendations for strengthening oil, gas and electricity security. Morocco is now fully dependent on oil product imports after the closure of its only refinery in 2015 and needs to invest in storage capacity and strengthen its stockholding regime.

Domestic gas discoveries and the global abundance of liquefied natural gas offer a new context for the role of gas in Morocco.