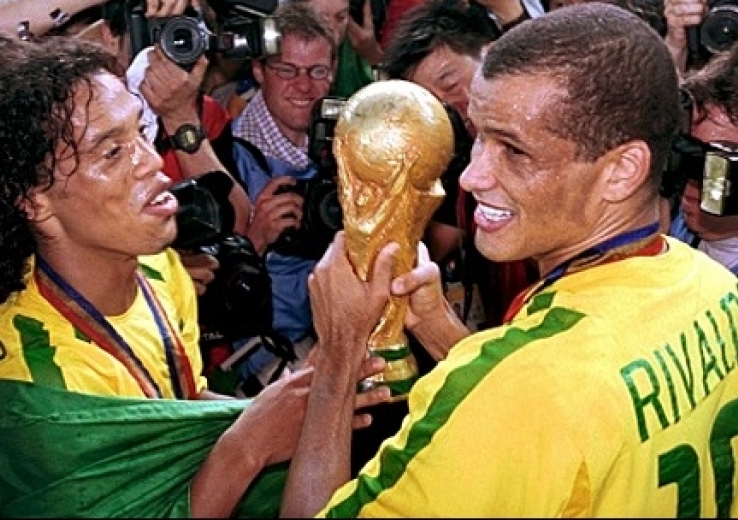 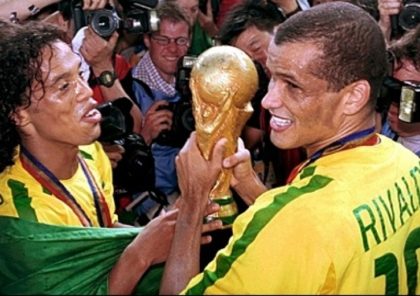 Former star of FC Barcelona, AC Milan and the Brazilian selection, Ronaldinho Rivaldo, is on course to become the technical director of Chabab Mohammedia, a club of Morocco’s second division football league, the local club has said.

Rivaldo will join the staff for the 2019-2020 season. The Moroccan club took the world by surprise when it first announced in January that Rivaldo would be part of the technical staff of the club from the year 2019-2020.

The Brazilian will be an asset for Chabab Mohammedia which just attained ascension to the second division for the 2019-2020 campaign.

Rivaldo, now 47, was awarded the Goldon Ball in 1999. The midfielder won the 2002 World Cup with Brazil and the UEFA Champions League in 2003 under the colors of AC Milan.