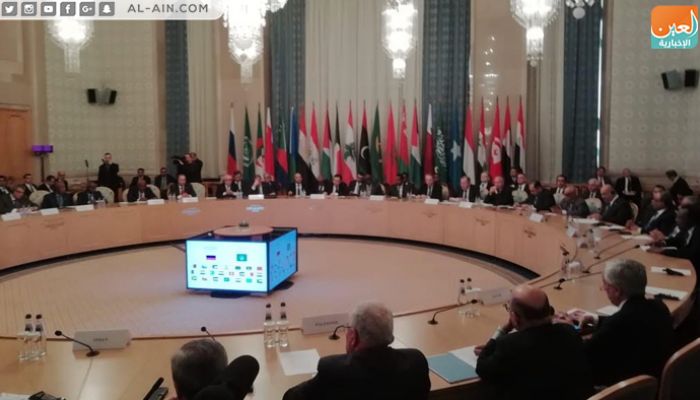 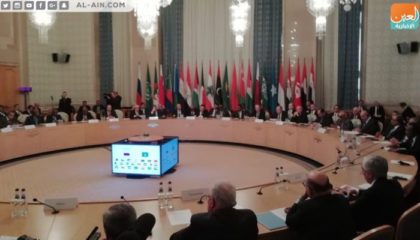 The Arab-Russian Cooperation Forum decided to hold its sixth session in Morocco.

The final communique issued Tuesday at the end of the Forum stated that the participants in the forum agreed to hold next year’s edition in Morocco.

The choice of Morocco underlines the kingdom’s increasing presence at the international front with its non-interference policy and strong support for peace, dialogue and cooperation.

Foreign Minister Nasser Bourita who represented the North African country in the forum hosted in Moscow by Russian Foreign Minister Sergueï Lavrov, said Morocco is for an innovative Arab-Russian partnership framework to launch initiatives that can influence the course of events.

“Our ambition ten years after the launch of the Arab-Russian Cooperation Forum is to move from a platform of consultations and dialogue to an innovative partnership framework allowing the launch of initiatives capable of influencing the course of events and this in harmony with our aspirations to achieve peace, security and development in the service of our peoples and our region,” said the Moroccan official in his address before the forum.

The political and diplomatic achievements made within the framework of this Forum must be accompanied by actions at the level of economic partnership and cultural and scientific cooperation, Bourita added.

In his speech during the forum, Lavrov highlighted the importance of holding such meetings, due to the exceptional relations between Arab countries and Russia, and the coordination between both sides on leading causes of common interest. He also underlined Russia’s efforts to support Arab causes, most notably the Palestinian cause.

The fifth forum underlined the need to upgrade Arab-Russian cooperation and coordination and stressed the importance of dialogue in strengthening international efforts for the establishment of peace and security in the world.

Arab League secretary General and the foreign ministers of 22 Arab countries took part in the forum that adopted a final declaration and its executive work program for 2019 to 2021.