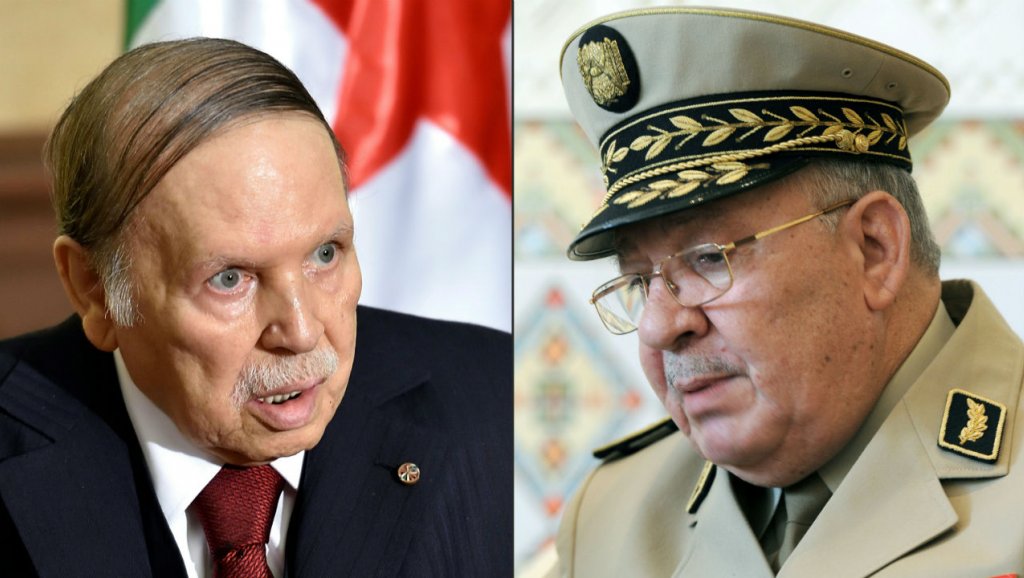 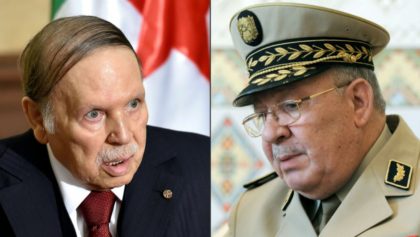 The office of the 82-year old President who is also Defense Minister reportedly circulated a statement announcing the dismissal of Salah. The statement said Bouteflika appointed General Said Bey to replace Salah put on retirement.

Bouteflika appointed Gaid Salah last week as Deputy Defense Minister despite the latter’s call late last month on the Constitutional Council to apply article 102 of the constitution by declaring the President unfit to run affairs.

Bouteflika since 2013 has made rare public appearances after suffering a stroke. The President is currently facing growing demand from Algerians to step down.

Reports Monday said Bouteflika might give up power before the end of his current term on April 28.

Gaid Salah, by demanding the enforcement article 102, has distanced himself from his Chief and his entourage who are maneuvering to cling to power despite repeated demonstrations by tens of thousands of Algerians since mid-February after the Algerian leader unveiled his plans to run for a fifth term in office.