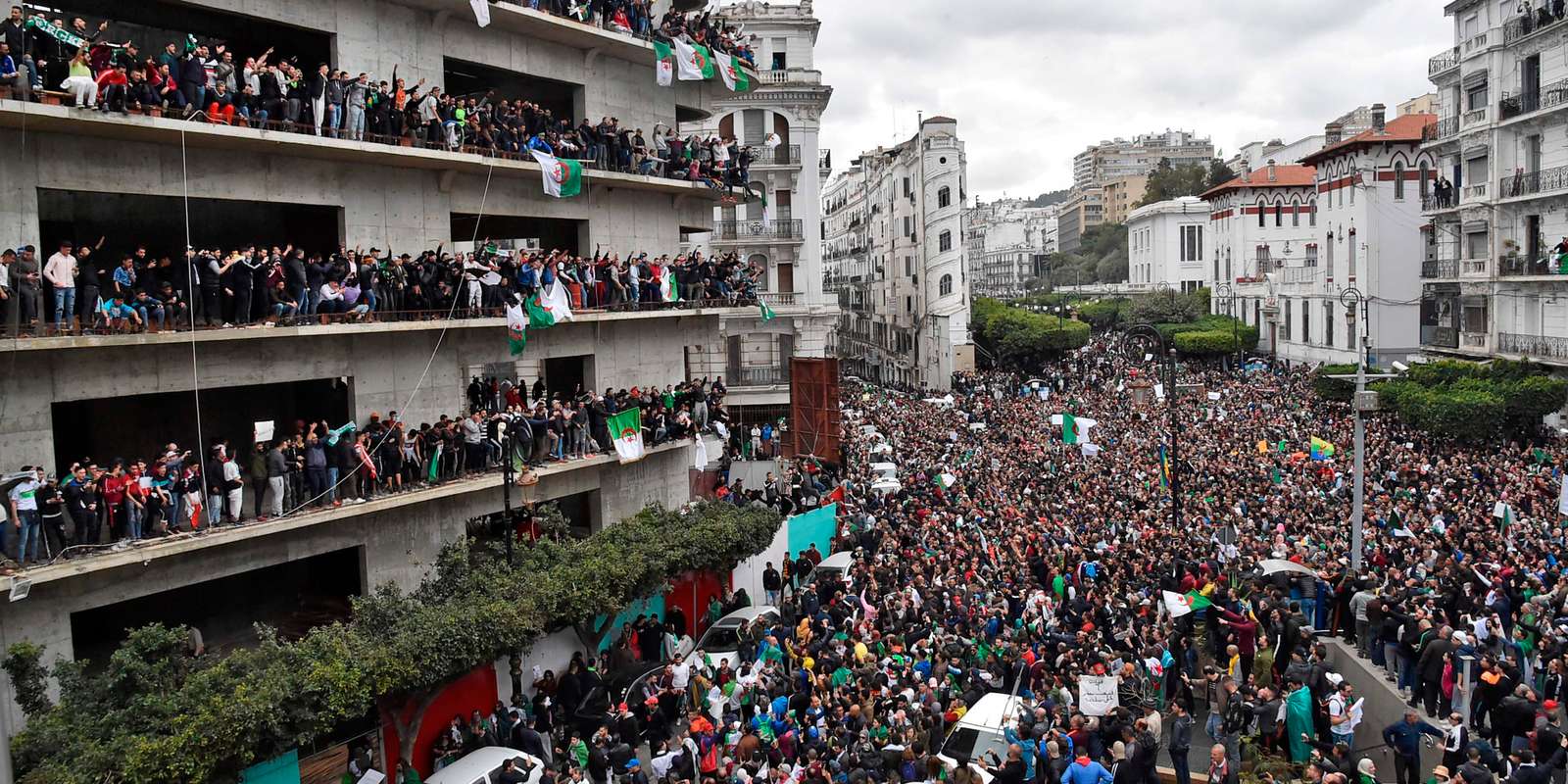 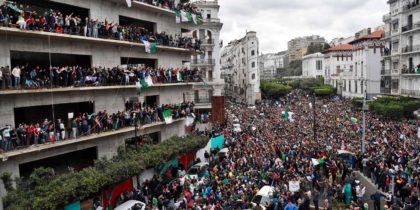 Nearly 1 million Algerians staged the biggest demonstration yet for the sixth successive Friday, demanding the resignation of President Abdelaziz Bouteflika and the ruling elite including military chief Ahmed Gaid Salah.

Protesters chanted anti-regime slogans few days after Gaid Salah announced the president is unfit to rule under Article 102 of the constitution.

Under the constitution, the head of the Senate, Abdelkhader Bansallah, would become the acting head of state until an election could be held.

“Bouteflika leave and take Gaid Salah with you,” said protesters who have been unrelenting in their demands for genuine change of regime.

Protesters say they don’t want a replacement to Bouteflika but to replace the entire regime with a new generation of leaders capable of modernizing the oil-dependent state.

Gaid Salah’s suggestion also irked the opposition which fears a soft military coup that will keep in power a ruling elite perceived as corrupt.