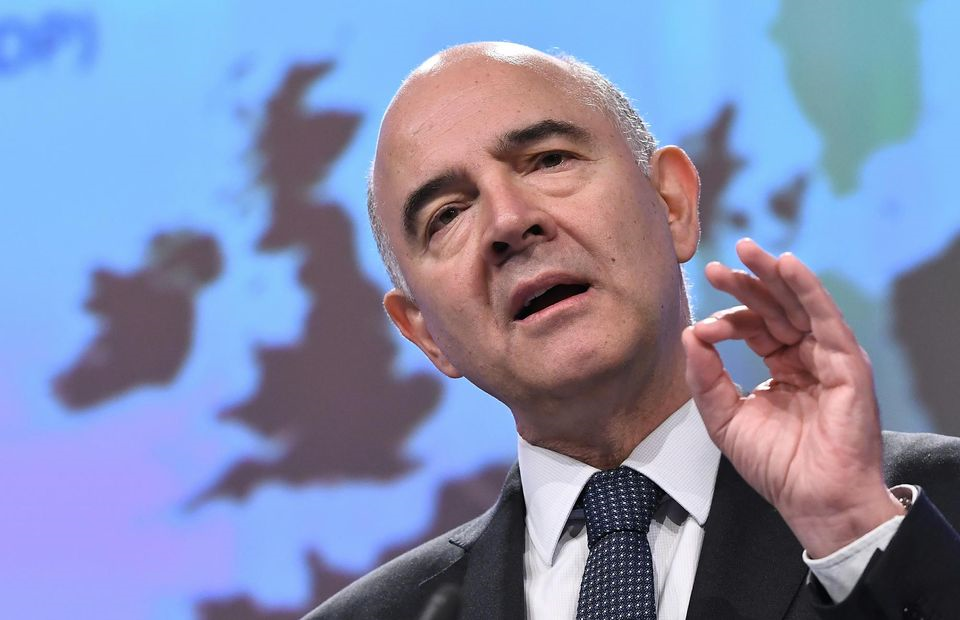 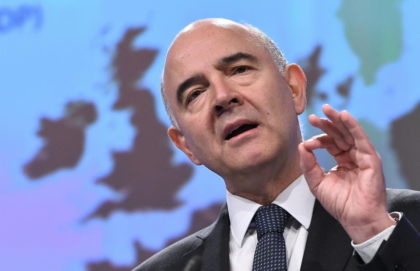 The EU-Morocco economic cooperation prospects were also tackled at this meeting, which was an opportunity for both sides to reiterate the shared commitment of Rabat and Brussels to enhance further their partnership in various sectors.

Following his meeting with the EU finance chief, Benchaaboun said the EU commissioner welcomed Morocco’s commitment to comply with the rules of good governance, citing in this regard the Moroccan framework draft law setting out the main principles of taxation and good fiscal governance.

The EU official also commended Morocco for changing its tax regimes and hailed its cooperation with the EU in this field. The Commissioner will visit Morocco soon to deepen further the EU economic cooperation with the North African country, saying the bilateral fisheries and agricultural agreements will come into force “very soon”.

“Morocco is a country on which we rely a lot”, added the European Commissioner.

He seized the opportunity to present Morocco’s experience and achievements in this field.

He told the media afterwards that the conference touched on the experience of solar power plants, the Moroccan Agency for Sustainable Energy (MASEN) and its agreement with the African Development Bank (AfDB). The Triple A initiative launched by Morocco to adapt African agriculture to climate change, and the work done by the banking system in relation with sustainable finance, were also brought up, he said.

The Moroccan experience was highly appreciated by the European Union and all participants in this conference, mainly Asian countries such as Japan and India, which take keen interest in Africa’s contribution to reducing greenhouse gas emissions.

The 2nd edition of the high-level conference on sustainable finance is organized at the initiative of the European Union, and is aimed at setting up a coherent international financial system capable of directing private capital towards sustainable projects.