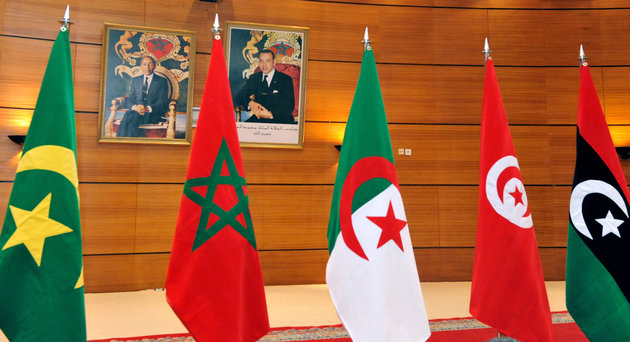 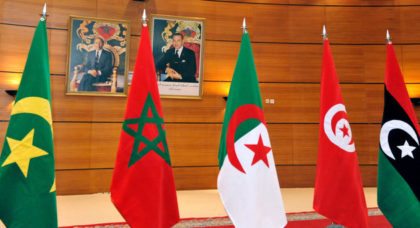 Finding a lasting and mutually acceptable solution to the Sahara would benefit the whole region of the Maghreb, the UN Personal Envoy for the Sahara Horst Köhler said in a statement at the end of the second round of negotiations held at Le Château Le Rosey in Bursins, near Geneva, March 21-22 with the participation of delegations from Morocco, Algeria, Mauritania and the Polisario.

The Maghreb integration remained in limbo due to Algeria’s support for separatism in Morocco. Algeria’s stance over the Sahara conflict left the Maghreb one of the least integrated regions in the world.

Borders between Morocco and Algeria are maintained closed since 1994 despite repetitive calls by Morocco to move forward in bilateral ties.

In contrast to other regions in Sub-Saharan Africa such as the ECOWAS where countries agree on common currencies and trade zones, Algeria digs deeper ditches and concrete walls rise on both sides, hijacking the dreams of their peoples to a regional integration and making hard the lives of families on the borders.

Algeria’s hegemonic schemes, its closed-border policy and support for separatism in the Sahara have been factors that hampered the achievement of the Maghreb Union. The economic cost is tremendous. The low performance of this regional block is evidenced in an intra-Maghreban trade not exceeding 4.8% of the Maghreb’s trade volume representing less than 2% of the sub-region’s combined GDP.

However, the reality and future prospects of the union are dim in light of an ailing Algerian leadership espousing an ideological anachronism and teetering on the verge of economic collapse.

Today, more than 29 years after its creation in 1989, the north African regional grouping failed to achieve its main goals: a customs union which was due to be launched in 1995 and an economic market by 2000.

The fact that the last summit of the five countries’ heads of state took place in 1994 is indicative of the stalemate in Maghreban regional cooperation.