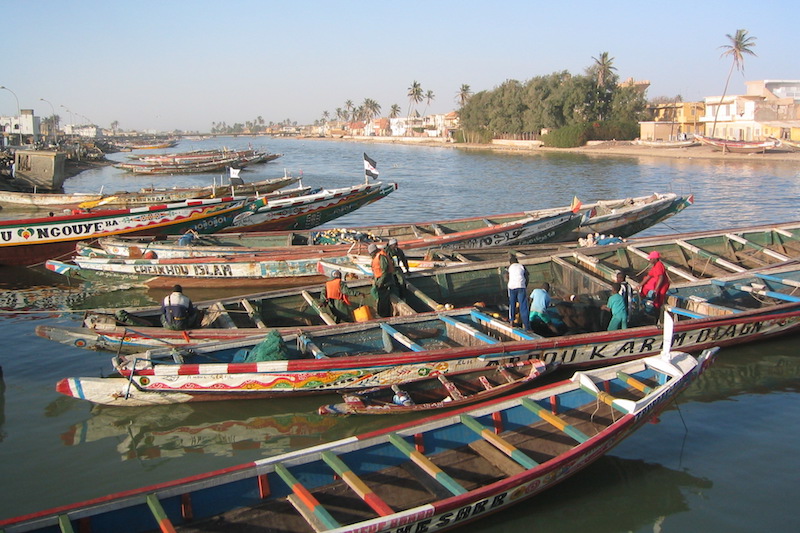 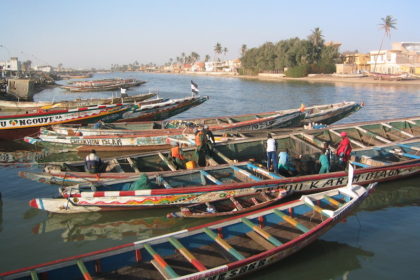 Mauritania has banned at least 12,000 Senegalese fishermen from fishing in its waters despite the agreement signed with its neighbor last December.

“They want zero foreigners in the boats,” Cheikh Sidath Ndiaye, member of the National Council of Social Dialogue said early this week in reference to Mauritanian authorities.

The move is U-turn from the Mauritanian side. The two countries reached a deal in December, defusing the tension that had erupted after Nouakchott detained dozens of Senegalese fishermen and their trawlers over violating its national waters.

Mamadou Wade, spokesman of Senegalese fishermen in the Mauritanian town of Guet-Ndar said the deal was subject to conditions including inspection and weighing of every catch.

The Senegalese government will ensure the strict enforcement of the agreement, said Minister of fisheries and maritime economy, Oumar Gueye.