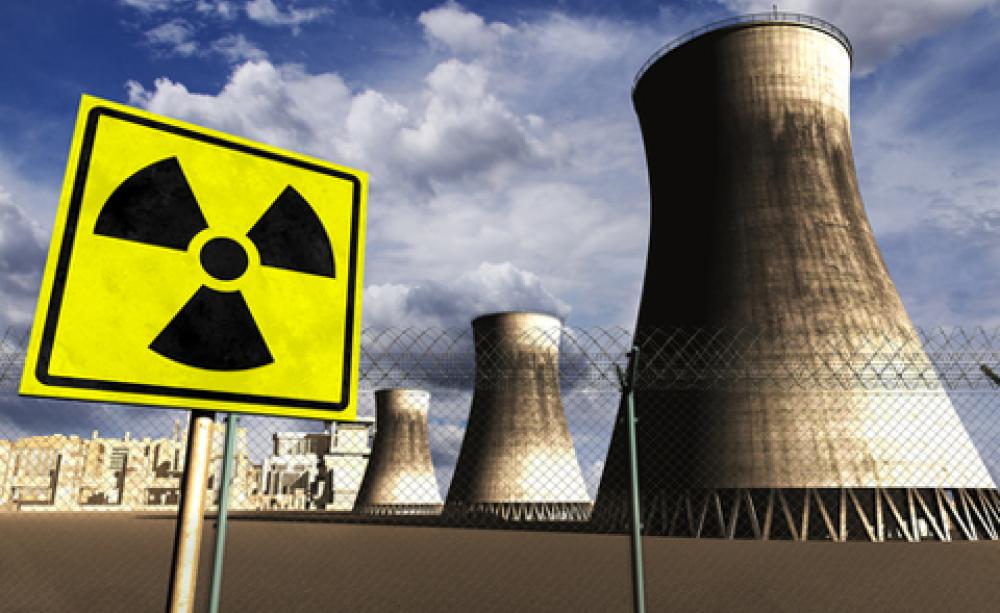 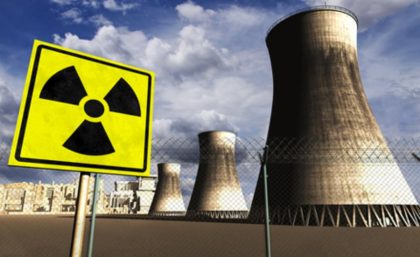 Addressing the BBQ Awards in Johannesburg, Radebe stressed the need for the country to consider nuclear as a clean energy source that can be part of its electricity generation mix.
He said South Africa is endowed with abundant coal reserves that come at a cheap price.

He argued that the impact of unreliable or unaffordable energy on value-creating industries, which contribute significantly to economic development, could be very devastating if mismanaged, adding that sustainable energy planning requires a “holistic approach” to planning for future energy needs.

“We have to consider nuclear, and despite its high capital costs, we have not lost sight of the fact that this is a clean energy source that can contribute optimally for electricity generation,” he said.

South Africa’s long-term energy plans are outlined under the Integrated Resource Plan (IRP), which first came into effect in 2011. At that time, the plan called for construction of 9600 MWe of new nuclear capacity up to 2030.

Russian state-owned firm Rosatom is seen as a frontrunner to build the additional nuclear capacity.