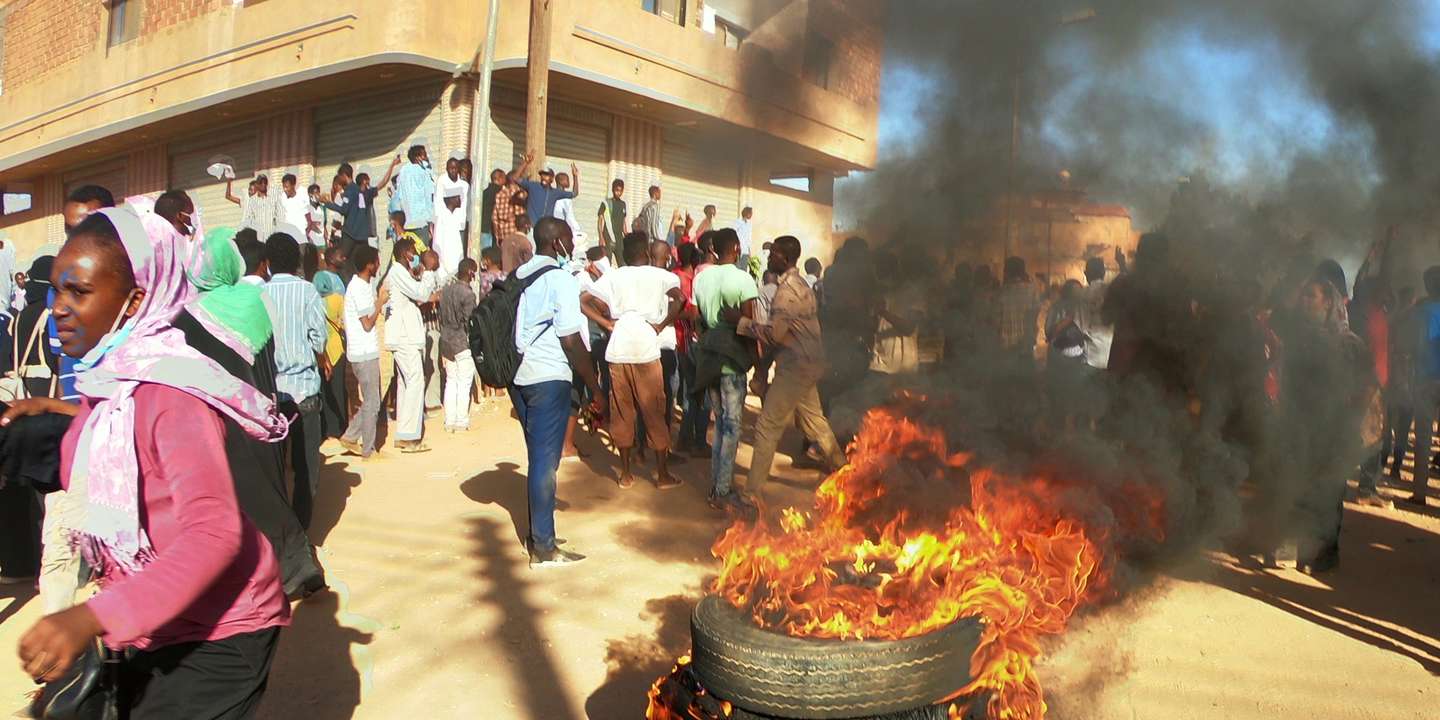 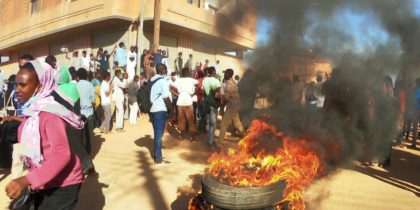 The loans would help authorities in Khartoum to cope with the country’s economic crisis and nearly three months of street protests.

According to the finance ministry, a $230 million loan deal was signed with the Abu Dhabi-based Arab Monetary Fund to support the balance of payments.

A deal for a second loan worth $70 million was signed with the Arab Trade Financing Program, whose shareholders include the Arab Monetary Fund and which is also based in Abu Dhabi.

Sudan has been rocked by popular protests for the last two months, with demonstrators decrying al-Bashir’s failure to remedy the country’s long-standing economic woes.

About 31 people have been killed since the protests began in December, although the opposition puts the number closer to 57.

The protests flared up over price hikes and food shortages. They quickly escalated into calls for President Omar Al-Bashir to step down.

Al-Bashir, who seized power in an Islamist-backed military coup in 1989, has responded to the protests by suspending plans for constitutional amendments that would allow him to seek a new term in next year’s elections. He has also stepped down as leader of the ruling party, appointing a loyalist in his place. The moves are described by his opponents as mere time-buying measures.

Although the government announced it had secured $300 million in loans to address the economic crisis, hundreds of Sudanese took part in anti-government protests in the capital and other cities on Sunday.

Sunday’s demonstrations took place as a US congress delegation is visiting Sudan to meet with government officials and opposition leaders, ahead of the start of a second phase of dialogue between the two countries.

A nation of 40 million people, Sudan has struggled to recover from the loss of three quarters of its oil output, since South Sudan seceded in 2011. In addition to the lack of food and fuel, the country faces an annual inflation of about 70% and a serious currency deficit.