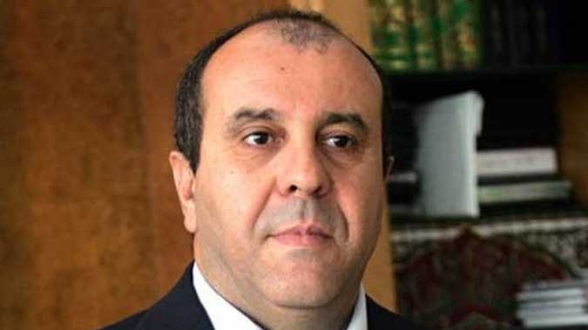 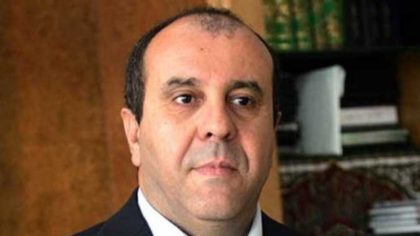 The Tunisian Justice ministry in a statement on Saturday said it asked the foreign ministry to demand Belhassen’s deportation from France, in line with bilateral agreements between the two countries.

Belhassen on the run since January 2011 was arrested in Marseille, south of France last week in connection with alleged financial wrongdoings.

The elder brother of the former Tunisian first lady Leila Trabelsi is wanted in his country for fraud and government funds embezzlement.

The 56-year old man is facing 47 international arrest warrants and 17 issued against him in his own country.

Belhassen fled Tunisia in January 2011 after the Ben Ali couple sought refuge in Saudi Arabia as the Arab Spring revolution swept away his two-decade-long autocratic tenure.

Belhassen sought permanent residence in Canada but the request was turned down in 2015.

Belhassen who calls himself businessman is owner of a portfolio that includes an airline and hotels.