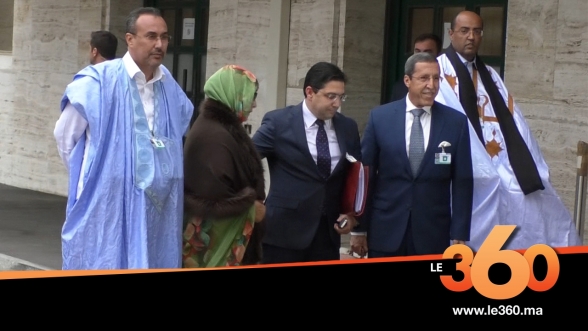 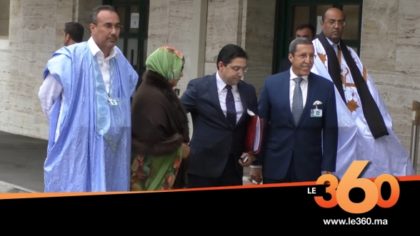 The second round table on the Moroccan Sahara is scheduled to be held in Geneva March 21 and 22, under the aegis of the personal envoy of the UN Secretary General, Horst Köhler, reported this Friday, the Moroccan news website le360, quoting concurring sources.

According to these corroborative sources, “Hosrt Köhler has informed the parties to these talks, namely Morocco, Algeria, the Polisario and Mauritania, of these dates”.

“The parties have separately agreed to meet at the Palais des Nations in Geneva on March 21 and 22,” the sources said.

The UN Secretary General’s personal envoy had met separately the delegations of Morocco (FM Nasser Bourita, February 27 and 28 in Paris), of Algeria (FM Abdelkader Messahel, March 2 in Frankfurt) and that of the separatist front (Khatri Adouh), Le360 recalled.

In Paris, the Moroccan delegation included, besides the Foreign Minister, the chairman of the Laayoune-Sakia El Hamra Region Council, Hamdi Ould Errachid, and the president of the Dakhla-Oued Eddahab region, Ynja El Khattat.

According to Le360 sources, the separate informal meetings were part of the talks led by the UN envoy to prepare the second round of the quadripartite talks.

The first round table meeting took place on 5 and 6 December 2018 in Geneva.

At the end of these talks, Morocco conditioned its participation in Geneva II with the imperative to move the lines, in accordance with resolution 2440 adopted at the end of October 2018 by a majority of the 15 members of the Security Council, putting forward the need to find a realistic and achievable political solution to the dispute. The resolution had also hailed the relevance, seriousness and credibility of the Moroccan autonomy initiative.