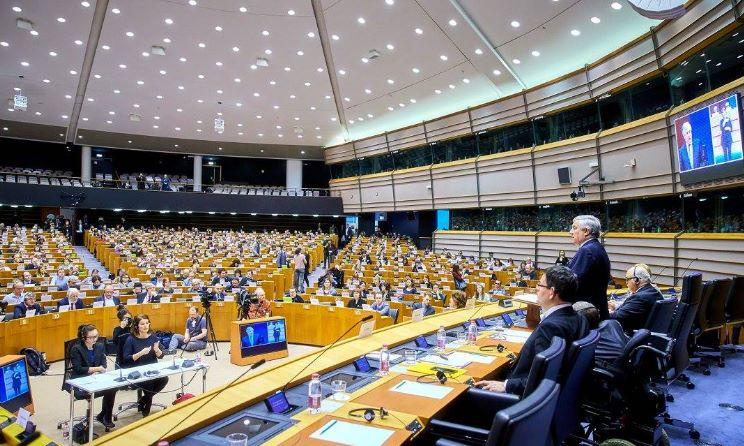 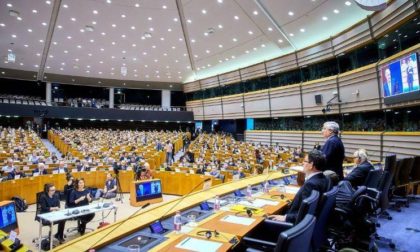 Members of the foreign affairs committee at the European Parliament turned down a proposal sponsored by advocates of separatism calling for treating southern Morocco, the Sahara, as a separate entity within the European neighborhood policy.

The anti-Morocco proposal was put forward by the Greens in a series of failed proposals that bear prejudice to the territorial integrity of a close-EU partner in the Mediterranean.

Morocco is one of the main beneficiaries of the EU’s neighborhood policy, which aims at promoting prosperity, stability and security in the region.

Partnership between the two parties survived the maneuvers of separatist proponents as Morocco and the EU renewed both the agricultural and the fisheries agreements, which both cover products from the Sahara.

Morocco and the EU cooperate on a range of key issues including migration and security.

Morocco is the EU’s 22nd trading partner representing 1.0 % of the EU’s total trade with the world. Total trade in goods between the EU and Morocco in 2017 amounted to €37.4 billion.

North Africa Post's news desk is composed of journalists and editors, who are constantly working to provide new and accurate stories to NAP readers.
NEWER POSTMorocco and Spain, a close economic partnership reflecting strength of political ties
OLDER POSTInfirm Bouteflika seeks presidency for life or an exit on his own terms