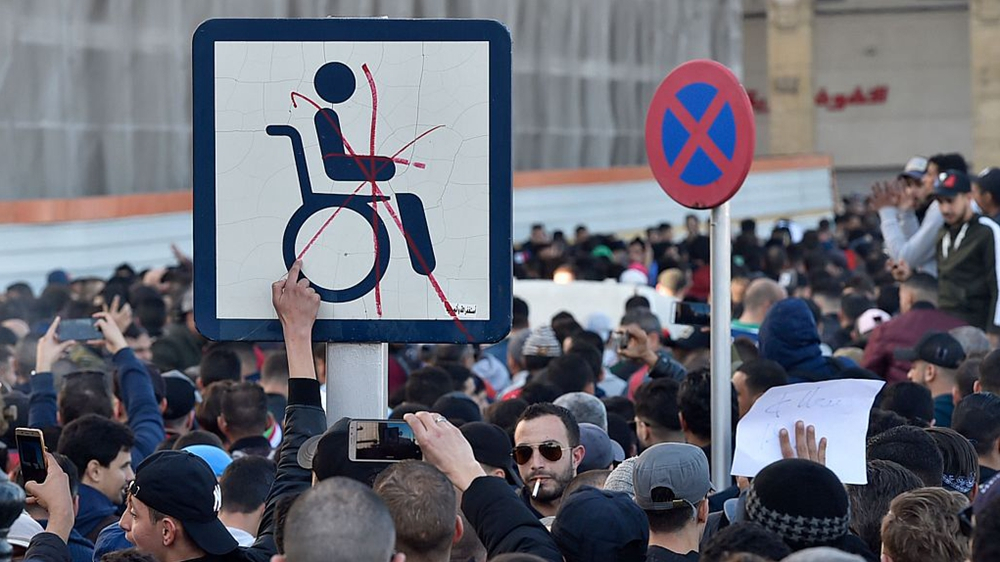 France-Algeria: Macron summons his envoy to Algiers for consultation 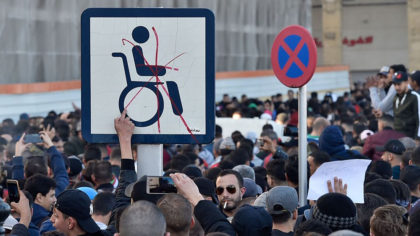 French envoy to Algeria made Wednesday a swift and secret to and fro trip to Paris at the demand of President Emmanuel Macron as Paris scrutinizes the political situation in the North African country.

The ambassador came to Paris to brief authorities on the charged political situation in the former French colony, triggered by President Abdelaziz Bouteflika’s plans to run for a fifth term in office, French media L’Obs reports.

The media, citing a senior French official who asked not to be named because not authorize to speak on the matter, says Xavier Driencourt met secretly Wednesday with French foreign minister Jean-Yves Le Drian to brief him on the situation in Algeria.

Driencourt’s unannounced trip came following a telephone call from Macron himself. The French President has been daily keeping eye on Algeria, the source said.

Before meeting the ambassador, Jean-Yves Le Drian had briefed a closed meeting of the Council of Ministers earlier Wednesday about the demonstrations in Algeria.

The French weekly media published earlier this month a story where a top official was quoted as saying that Algeria has become the nightmare of the French President.

“The nightmare of the President of Republic is Algeria. It was that of his predecessors. The state top authorities are terrified by the prospect of a serious destabilization of our former colony after the death of Bouteflika [President since 1999],” the official told the weekly.

Repeated demonstrations have engulfed the gas-rich African country since President Bouteflika announced his plans to run
For a fifth term in office during the April 18 elections.

Demonstrators who will descend in streets again this Friday are demanding their aging leader to scrap his electoral plans.

Paris is worried that France could bear the brunt if Algeria falls into chaos or a revolution removes ailing Bouteflika.

The top official had explained French authorities’ worries by many reasons, including the fact that Algeria is France’s top gas supplier (10 per cent of import); and that millions of young Algerians (the under 20 making up 40 per cent of the country’s 42 million people) would be tempted to migrate to France across the Mediterranean Sea on makeshift boats.

Besides, the country could slide back into its darkest years, the 1980s, that were marked by the rise of jihadism which threatened tranquility in France.