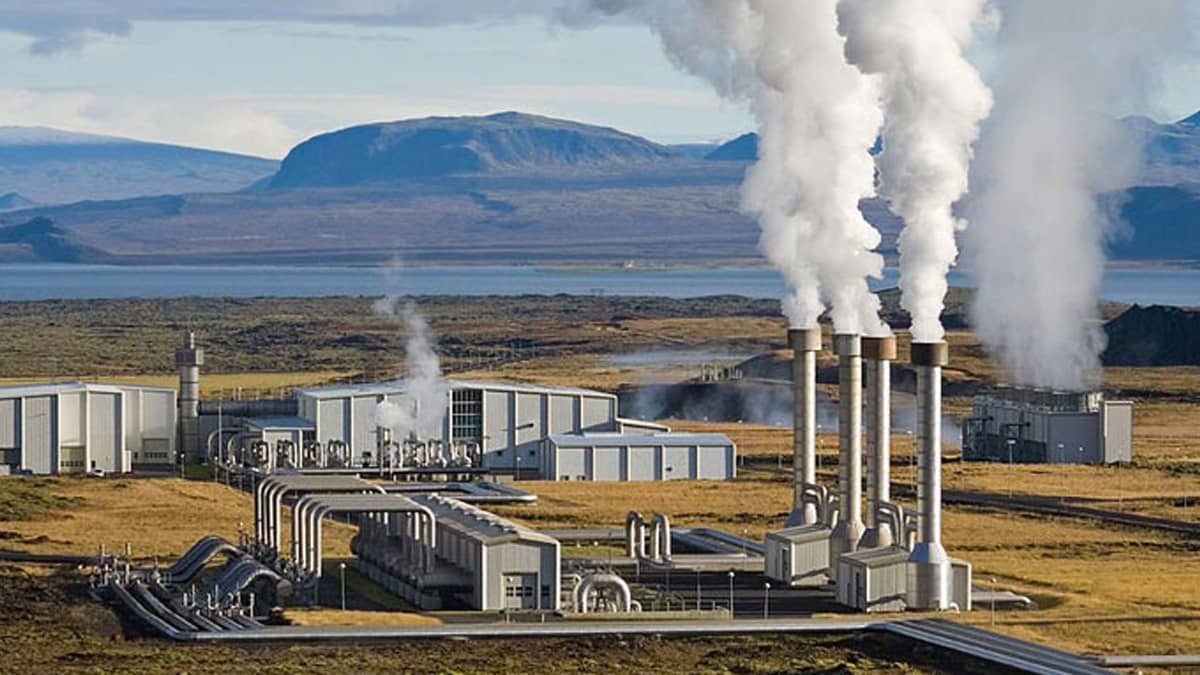 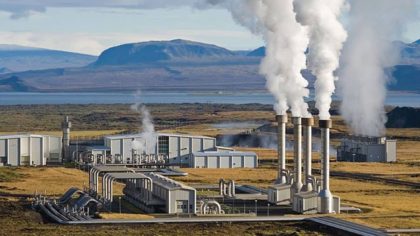 According to EEP CEO, Dr. Abraham Belay, Ethiopia had tried to venture into geothermal development as far back as 1981 but was yet to make a commercial breakthrough.

The country has some geothermal drilling rigs that are idle and now broken down. “We are delighted to have [KenGen helping] our people manage the equipment and run the power plants,” he said.

The project awarded to Kenyan consortium KenGen consists of two phases of implementation, namely Phase I which is the purchase of drilling rigs and Phase II, the provision of drilling services.

KenGen is set to supply approximately 30 percent of the component of Phase II, translating to around $6.2 million.

The company runs several geothermal stations in Kenya, with Olkaria I power station being the first geothermal power plant in Africa.

The East African nation has a geothermal installed capacity of 685 MW with an estimated potential of 10,000 MW along the Rift Valley, making it Africa’s number one geothermal energy producer and among top ten in the world.