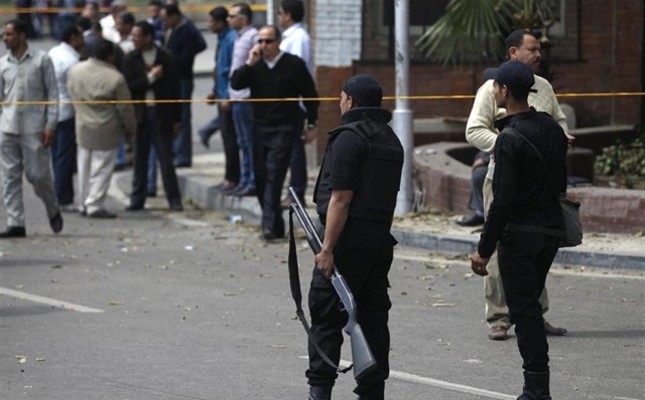 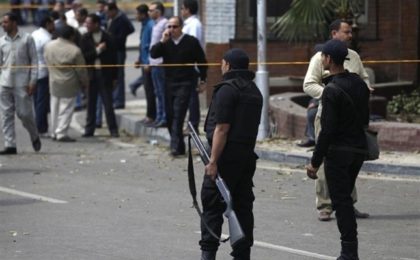 An explosive device went off in Cairo Monday killing a suspected subside bomber and two security forces who were chasing the man allegedly connected to a Friday attempt attack.

One device carried by the man went off as the security forces managed to arrest him, in Cairo’s ancient district, close to the Al Azhar mosque.

The blast killed a police officer from national security and an officer from Cairo investigations department, the interior ministry said in a statement.

The subside-bomber is believed involved in the Friday attempt attack, which left two security forces and three civilians injured.
Egyptian authorities have been grappling with a surge in terror attacks against security forces since 2013 following the removal of Islamist and first democratically elected President Mohamed Morsi by incumbent leader Fattah al-Sisi.

Though attacks on security forces have been predominant in the Sinai Peninsula, they also spilled to urban areas including the capital.