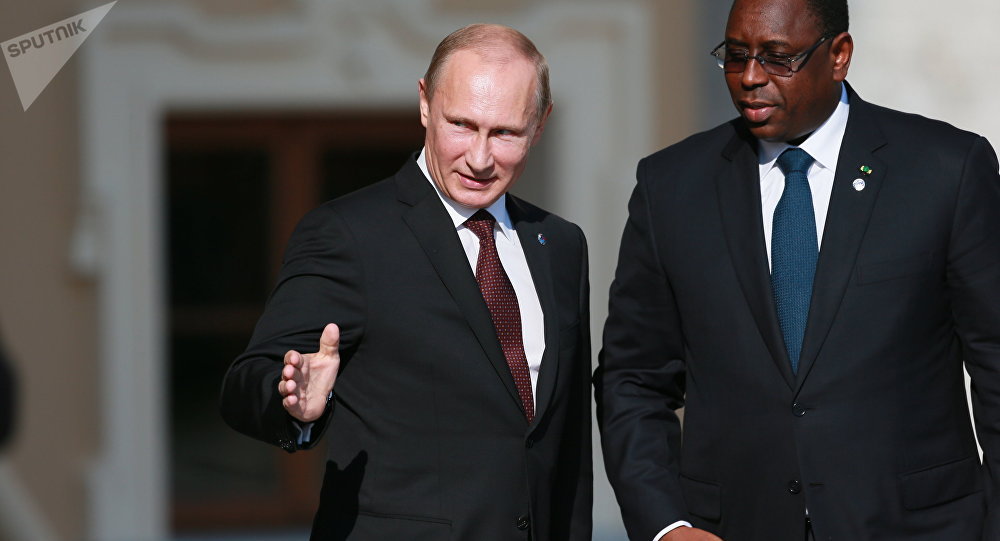 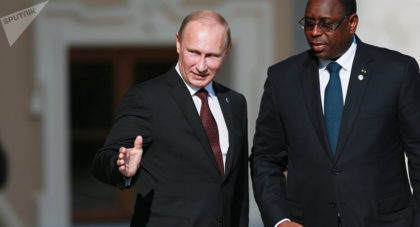 The Russian embassy in Dakar has denied and lambasted accusations by President Macky Sall’s entourage alleging that Moscow is planning to channel funds to Ousmane Sonko, one of the serious challengers to the outgoing president in the Feb.24 elections.

The Russian mission in a press statement said the allegations circulated by Head of Senegalese expatriates Sory Kaba’s that Moscow will send “two suitcases of money” to endorse Sonko’s presidential campaign were baseless.

“Revelations by Sory Kaba have nothing to do with the reality and are denied by the embassy in their entirety. We hope that Sory Kaba will refrain from his reckless move,” the statement said.

Kaba in an endorsement statement for President Sall who is seeking another term in office laid into Russia, noting that Sonko, 44, is receiving backing from Russian lobbies.

Macky Sall’s ally also argued that he has reliable information that Sonko was to receive in 48 hours two suitcases stuffed with money via neighboring Guinea Bissau and via the rebel region of Casamance.

Sonko who has been campaigning against French influence in the West African country is reportedly being attacked by the ruling regime from all sides.