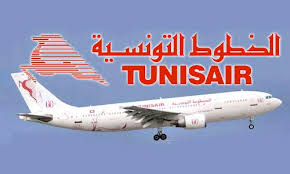 The company, which operates 30 airplanes, has also reviewed its African expansion plans to mitigate the crisis it is facing.

Tunisair currently employs 200 staff per aircraft and plans to reduce that number to 164, while the international norm is much lower at 84 agents.

The airline is also expected to receive 100 million Tunisian dinars subsidies from the state so that it could pay off its debt, which will be rescheduled up to 5 years.

The state will also intervene to ensure the upgrading of the aging airplanes as the company will buy five new aircrafts next year, a move that aims at achieving fuel economy.