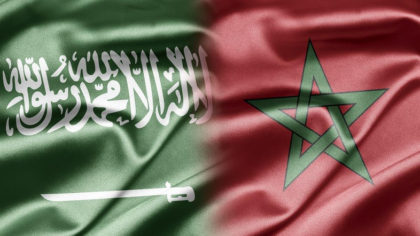 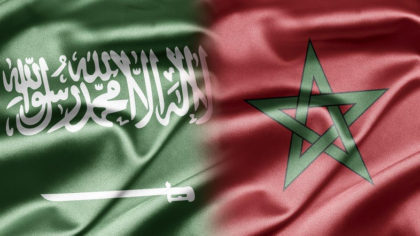 Morocco has recalled its ambassador to Saudi Arabia for consultations in protest seemingly over a documentary in Saudi channel Al Arabiya showing support for the separatist thesis in the Sahara, le360 reported.

The recall of the ambassador is the culmination of a series of provocations by Saudi Arabia since the rise to power of Crown Prince Mohammad Bin Salman.

Al Arabiya news channel broadcasted a documentary describing Morocco’s sovereignty over the Sahara as “an invasion”. The narrative was one-sided in Polisario’s favor as the channel did not even include Morocco’s position nor its autonomy initiative to settle the artificial dispute nor did it mention the hegemonic ambitions of Algeria in perpetuating the regional dispute.

Up to now, neither the Moroccan nor the Saudi foreign ministries have commented on the diplomatic tensions.

The Al Arabiya documentary was described by Moroccan commentators as a stab in the back that was aired out of the blue to irk Morocco after Moroccan foreign minister gave an interview to Qatari news channel Al jazeera.

In this interview, the foreign minister highlighted the independence of Moroccan foreign policy when it comes to regional inter-Arab conflicts (an allusion to the Gulf crisis) while stressing Morocco’s neutrality and its willingness to bridge the gap in favor of a strong common Arab action.

Morocco, which at first took part in the Arab coalition to support legitimacy in Yemen, has also reviewed its participation in the coalition and raises the pressing need for an urgent intervention to end the humanitarian crisis in the conflict-stricken Arab country.

Morocco’s sovereign foreign policy and its solidarity-based approach with brotherly states are a red line. Morocco refused to join the blockade against Qatar and sent humanitarian shipment to the blockaded country, but stressed on the quality of its longstanding ties with Saudi Arabia and the UAE and other Gulf states.

The good relations between Morocco and Qatar have irked some circles within the Saudi regime to the extent that Saudi Arabia and the UAE that turns in its orbit voted against Morocco in the 2026 World Cup. Another stab in the back of Moroccans.

Since Mohammad Bin Salman rose to power in Saudi Arabia, Riyadh has created more enemies than friends and has even undermined longstanding relations with former allies. His reckless foreign policy led to Yemen war, severing ties with Qatar and Canada to mention but a few.