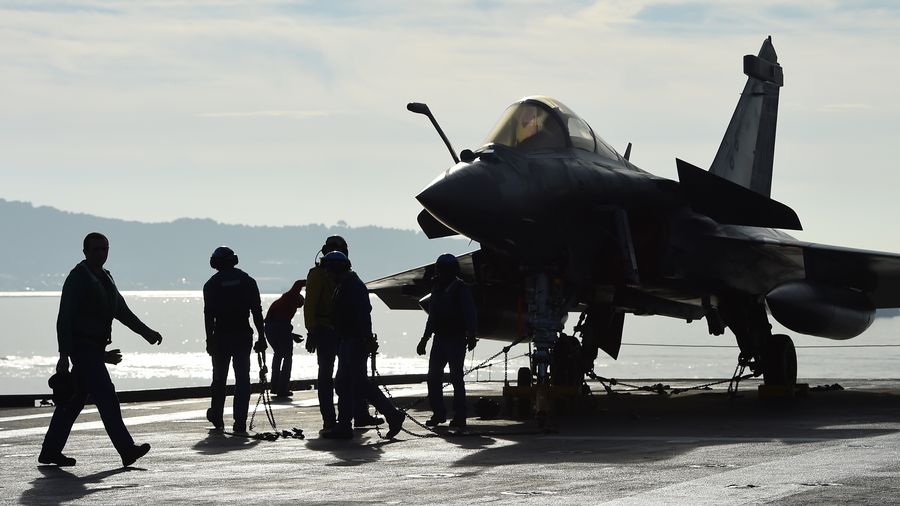 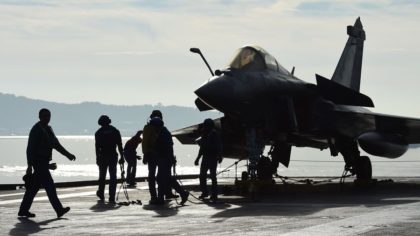 The means to further reinforce military cooperation between Morocco and France were at the heart of a two-day visit paid recently by the Inspector General of the Royal Armed Forces Abdelfattah Louarak to Paris.

During the visit, Louarak discussed with his French counterpart a host of issues including the upgrade of the F1 Mirage fighter jets operated by Morocco as well as the maintenance of France-built Mohammed VI frigate that is equipped with anti-submarine missiles

The two countries cooperate in the Sahel to counter the terrorist threat. The visit also comes at a context where the Algerian-armed Poliario front hinders the UN mission from carrying out its task in the Sahara.

Morocco is the first client of the French arm industry after China, Singapore, Egypt and the UAE.