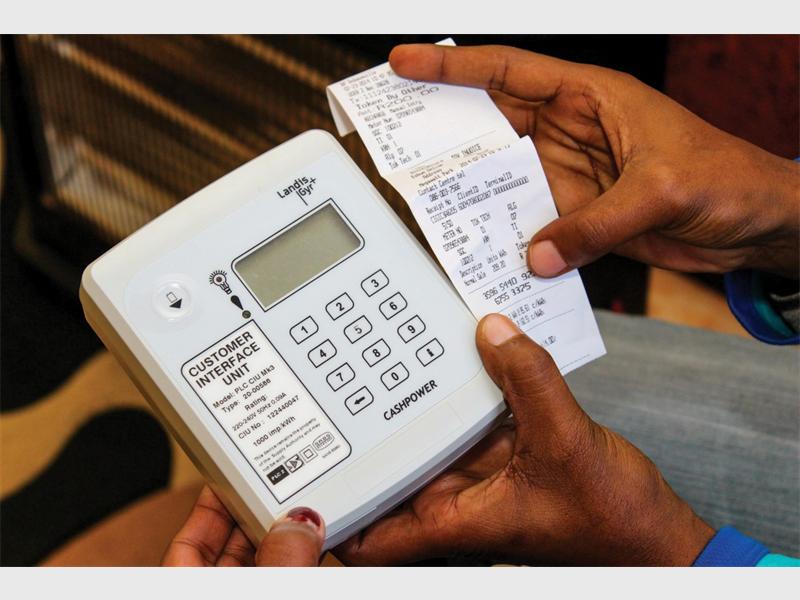 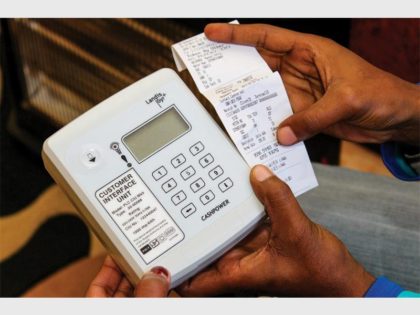 According to Embaló, the country has the capacity to support this considerable drop in the cost of electricity.

The government’s move will be made possible by using fuel oil instead of purchased diesel for the generators of the plant that supplies electricity to Bissau and the surrounding regions, he said.

He explained that this change of fuel will allow the state to save “more than CFA400 million” on the expenses that currently stand at CFA700 million.

A solar power plant with a capacity of between 20 and 30 MW is currently under construction in the tiny West African nation with the support of the World Bank.

Guinea Bissau, which has one of the lowest electrification rates and highest electric service costs in Africa, has, to date, not seen much progress in the field of solar energy. Currently, it covers around 90% of its demand with imported petroleum fuels and power imports from Senegal.

Recent reports from the African Development Bank indicate that the country has only 11 MW of installed generation capacity.