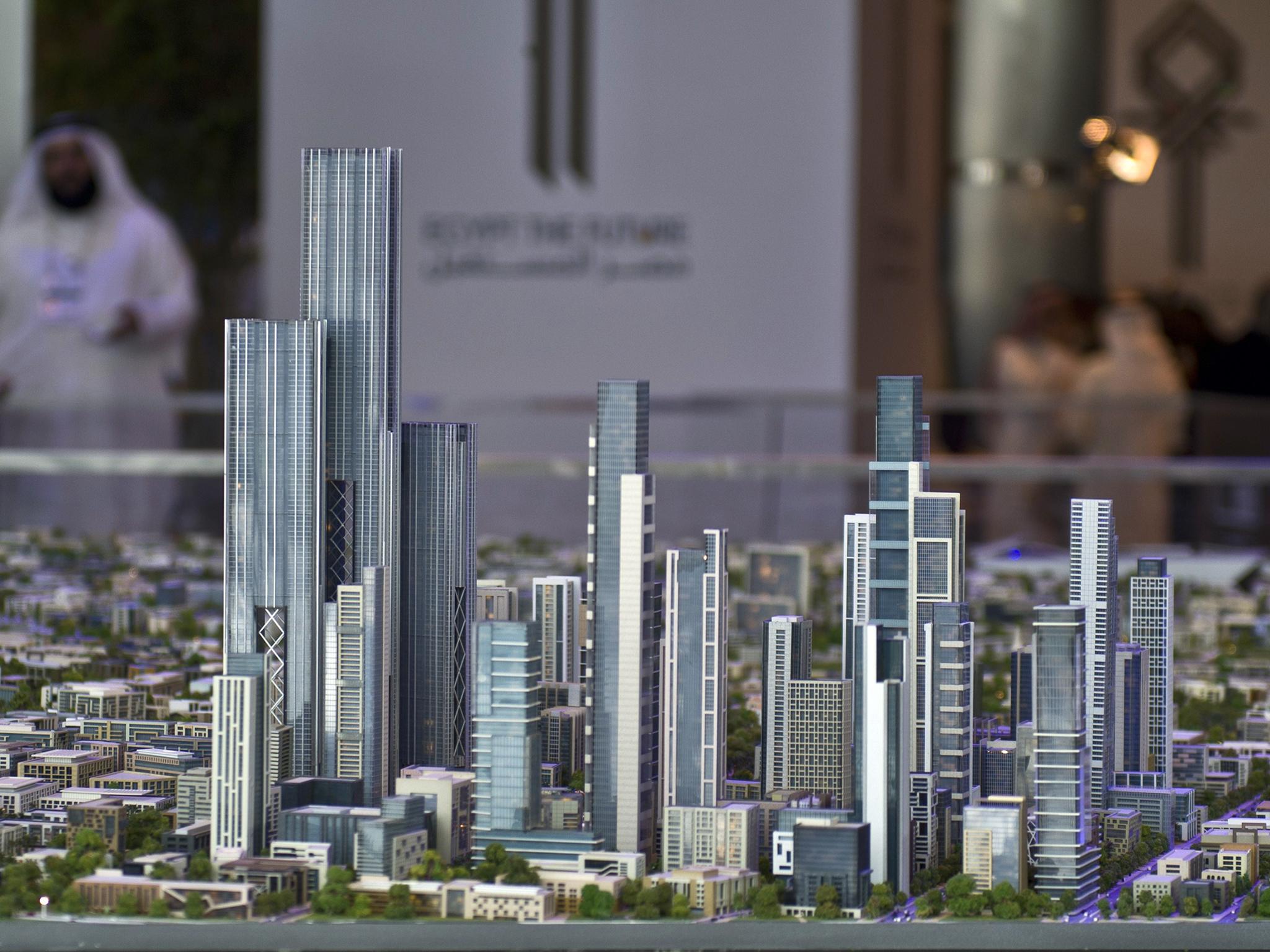 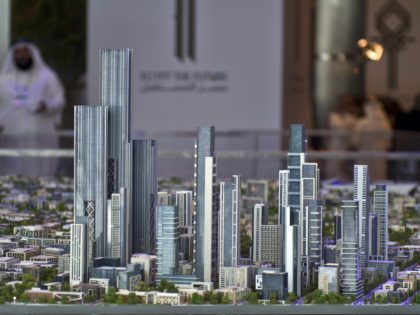 Egypt’s company running the country’s new capital city project has rejected Dubai-based Emaar Properties’ price proposal for lands that it plans to develop.
Egypt launched in 2015 the construction of a new mega city on 700 square-kilometer swathe of desert, 45 kilometers of East of Cairo. The future will involve a business district to be develop by a Chinese company.
Emaar looks to buy 1,500 acre (607 hectares) but Administrative Capital for Urban Development, the venture leading the project has rejected Emaar’s offer to acquire the land below $225 per square meter set by Egyptian authorities for residential developments.
“The negotiations have stopped,” Ahmed Zaki Abdeen who heads state company told Bloomberg by interview.
It is not the first time the Emirati group and Egyptians authorities fall out since the launch of the project. Emaar Chairman Mohamed Al-abbar had initially been slated to lead the development of the project, Bloomberg reports.
The disagreement on the land price highlights Egyptian authorities’ challenges to rope in foreign investors in the project. This month, China’s China Fortune Land Development Co. pulled out of from a $20 billion development. The withdrawal came after Egypt said both parties could reach a deal on the how share the revenue.