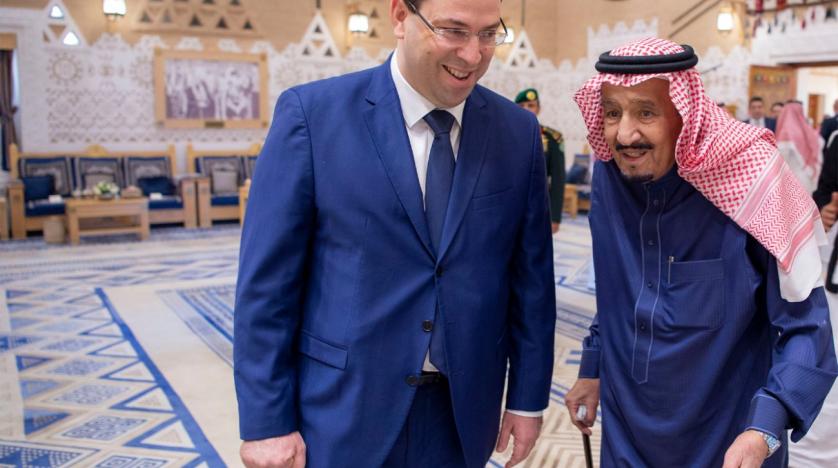 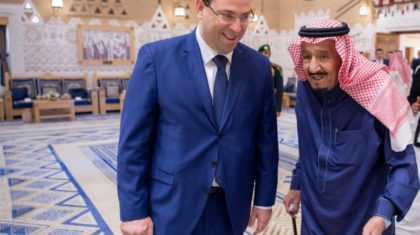 Tunisia has secured an $830 million assistance from Saudi Arabia that will help it face up the economic and financial hardships it has been encountering since 2011.

The announcement was made by Tunisian Prime Minister Youssef Chahed Saturday following a visit to Saudi Arabia.

Late last month, a day after Saudi Crown Prince Mohammed bin Salman met in Tunis with President Beji Caid Essebsi, an advisor to the Tunisian president, had said that Tunisia was about to strike important deals with Saudi Arabia, including a loan with low interest rate, and agreements on investments.

Tunisia, entangled in a financial crisis since the 2011 revolution, is struggling to cut its budget deficit to about 4.9 percent of GDP this year from 6.2 percent last year, stabilize falling foreign currency reserves and manage expectations of international lenders demanding reforms such as trimming the public wage bill and cutting government spending.