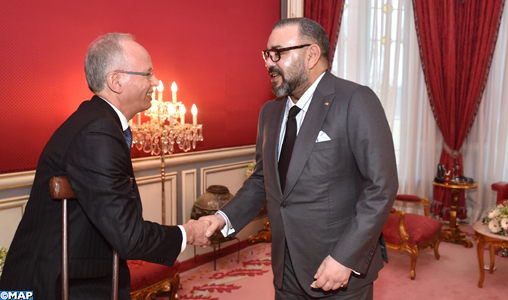 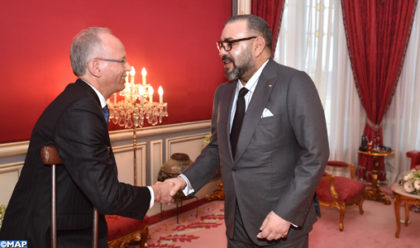 King Mohammed VI has renewed zero tolerance against corruption and expressed his unwavering resolve to combat this scourge, which undermines the public trust and investors’ confidence.

Speaking to Mohamed Bachir Rachdi he appointed on Thursday as chief of the national authority for probity, prevention and fight against corruption, the Monarch stressed the importance he grants to this issue, which has an economic cost, puts a strain on the purchasing power of citizens, weakens democracy and the rule of law.

The King also underlined “its impact on services for citizens, or the negative repercussions of this plague on the different sectors of the national economy and the achievement of a sustainable and balanced development”, said a statement issued by the Royal Office.

On this occasion, the Sovereign urged the new president of the anti-corruption watchdog to endeavor for the optimal implementation of the missions entrusted by the Constitution to this national body, tasked with taking initiatives, coordinating, monitoring and carrying out anti-corruption policies.

The national authority for probity, prevention and fight against corruption also seeks to streamline public life, uphold the principles of good governance, promote public service culture and the values of responsible citizenship.

The King stressed “the need for coordination, cooperation and pooling efforts with concerned national bodies, each in its field of expertise, for a collective mobilization, use of all tools of awareness-raising and legal means in order to combat this scourge in all its aspects, and apply the law against offenders”, underlined the Royal Office statement.

Morocco, which ratified the UN Convention against Corruption in 2007 and aligned its legislation with international standards, adopted in 2015 a national strategy against corruption.