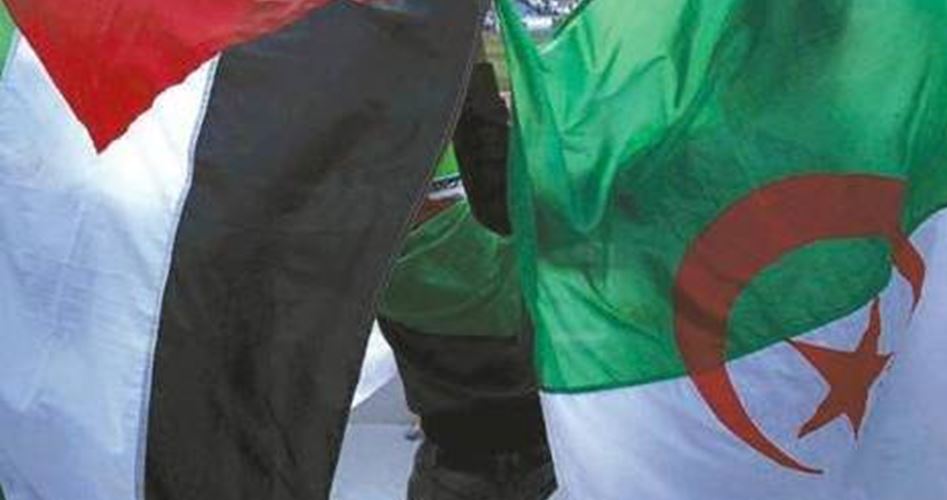 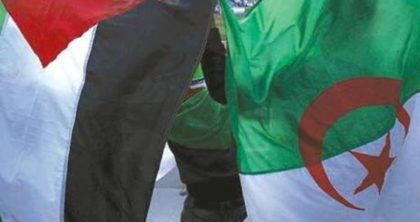 A group of sixty Palestinians, who escaped from Israeli occupation and headed to Algeria hoping to find a better life, lived a nightmare. They suffered all kinds of abuse, mistreatment and violation of their human rights, according to press reports.

They were detained for three months in very poor conditions and treated like offenders while they were seeking protection and solidarity from the North African country, member of the OPEC oil cartel.

These Palestinians were accused of entering the country “illegally” and stripped of their mobile phones and personal items. They went on a hunger strike, requesting compassion on humanitarian grounds but to no avail.

They also applied for asylum, hoping to obtain the right to settle in, but their applications were rejected. Afterwards, they were expelled from the country after three months in detention. This case confirms the inhumane and degrading policy adopted by the Algerian regime towards migrants and asylum seekers.

In May, the United Nations condemned the Algerian authorities’ mistreatment of sub-Saharan migrants and refugees, denouncing their mass expulsion in violation of international laws and conventions.

The Algerian expulsions of African migrants have increased since the second half of 2017. According to the UN, raids were carried out by Algerian police on construction sites in Algiers, as well as in neighborhoods known to be populated by the African migrants while some of them were stopped in the street and detained.

After their arrest, the Sub-Saharan African migrants are crammed into big trucks and transferred to the Nigerien border where they are abandoned and left to walk hours in the desert heat to cross the border into Niger.

According to international human rights law, migrants shall not be subjected to arbitrary arrest or detention. In case of arrest, detention and expulsion, due process guarantees including the right to legal advice and assistance, the right to consular protection, the right to information and the right to a remedy, shall be respected. They shall not be arbitrarily deprived of property or documents. Returns should be only carried out in accordance with international law, in safe conditions and with dignity.