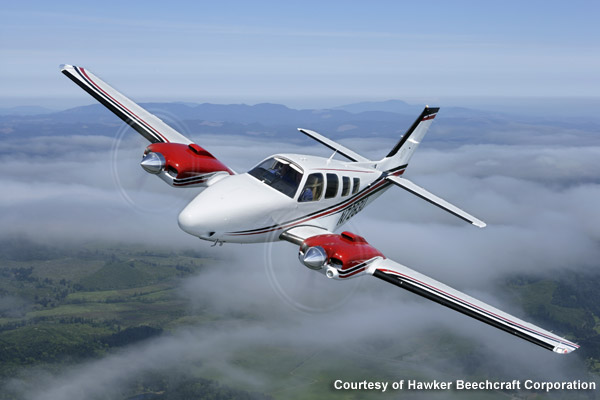 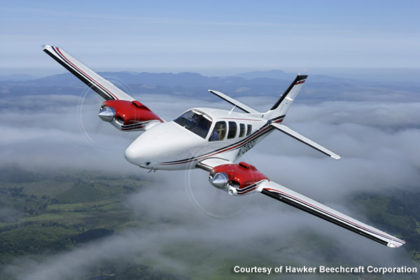 The completion of the transaction will bring the number of Beechcraft King Air 350 aircrafts operated by Morocco’s Royal Navy to four.

The plane is equipped for surveillance, target acquisition and reconnaissance missions.

The King Air 350 is a twin turboprop aircraft, produced by Beechcraft, which is now part of Textron aviation (also the parent company of Cessna).

In another development, FAR-Maroc, a website specializing in defense issues, reported that the Moroccan Navy has just received two PATMAR maritime patrol aircraft, known for their remarkable performance.

The “sky cruiser is intended to explore the sea and monitor surface ships and submarines”, according to the website.

One of its main features is its long range and ability to fly up to fifteen hours.

As a reminder, the Royal Navy has recently received from France its first hydro-oceanographic ship baptized “Dar Beida”.