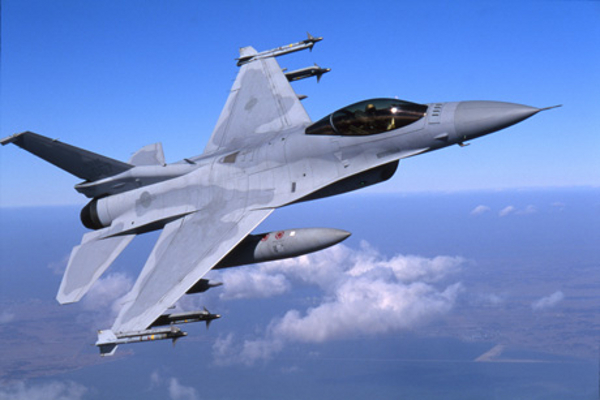 Morocco to Receive First Batch of F16 Viper in 2021 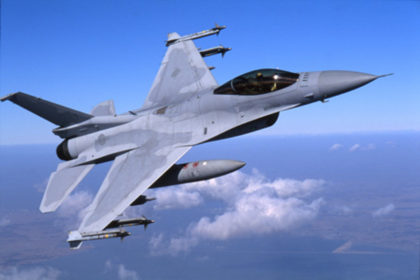 Morocco will become in 2021 the first country in Africa to use the F16 Viper fighter jets, a well-informed local news outlet reported.

An order has been placed by Morocco’s Royal Air Force to acquire 12 of the multi-purpose fighter jets, le360.ma reported.

“Morocco was one of the first African countries to express interest in acquiring a number of F16 Viper,” said US General Bill Fredericks in charge of the F16 program in a tweet.

The purchase will strengthen Morocco’s Royal Air Force ranking as one of the mightiest fleets in Africa.

Le360.ma said that the transaction was conducted in secrecy during a visit by a delegation of the Royal Armed Forces to the US last year.

A source has also told the website that Morocco will upgrade all its F16 fleets to be up to the Viper fighting falcons.

The country’s air force have been revamped with the reception of 24 F16 jets.

North Africa Post's news desk is composed of journalists and editors, who are constantly working to provide new and accurate stories to NAP readers.
NEWER POSTUN Envoy to Libya Holds Consultations with Morocco
OLDER POSTTunisia: Woman Blows Herself up Near Police Patrol