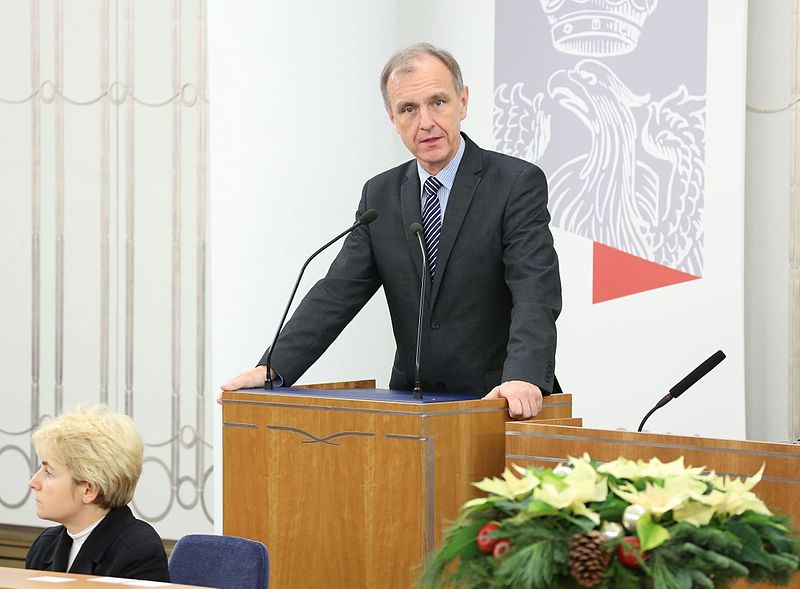 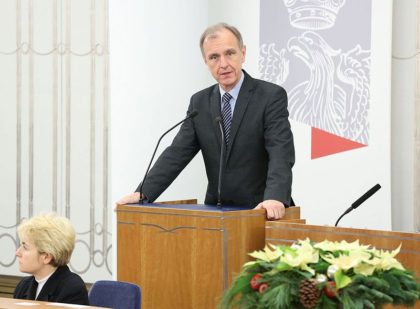 Morocco’s migration policy stands as a success story and serves as a model for other countries in the region, said Minority Leader at the Polish Senate Bogdan Klich.

Klich, also a former Polish defense minister, told the audience at an international conference in Rabat that Morocco stood out by hosting an important number of immigrants and facilitating their integration.

Morocco, Spain and the EU are working together to manage migration flows setting an example for trans-border cooperation in the Mediterranean region, he said.

“We are aware of the challenges facing Morocco to control the situation and deploy efforts to protect European borders,” he said, noting that the drop in migrants on the Libya-Italy route made Morocco a launchpad for crossings to Europe.

Morocco has granted legal stay to more than 56,000 migrants after the launch of a new migration policy under the leadership of King Mohammed VI.

King Mohammed VI was designated by the African Union African leader on migration and has submitted a proposal for the promotion of legal migration in Africa. Morocco is also a global leader and advocate of the promotion of migration as a lever of development as it braces for the organization of the UN conference on the Global Migration Compact in Marrakech in December.