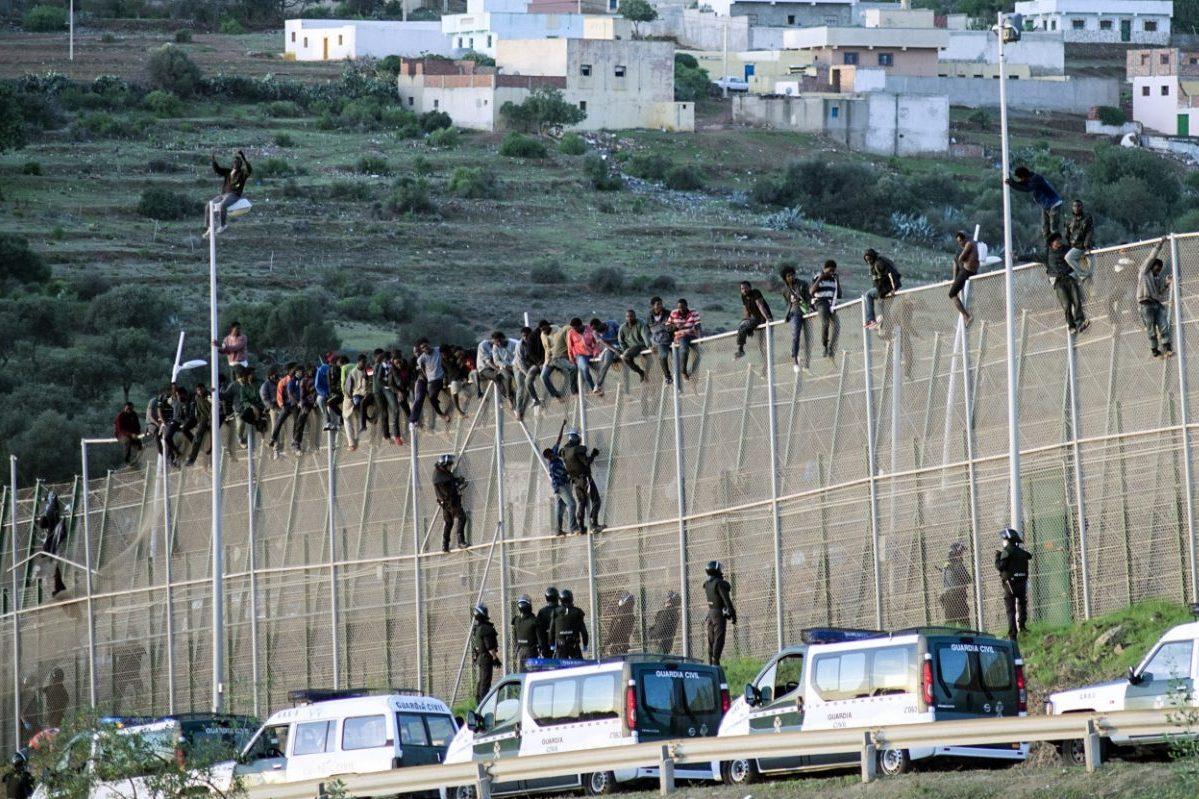 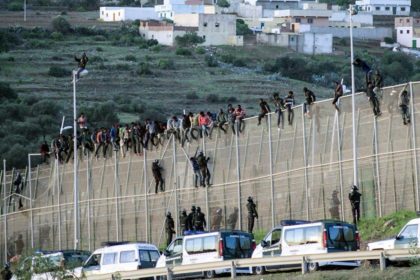 Spain has returned to Morocco dozen migrants who forced their way on Sunday to the Spanish occupied enclave of Melilla in the Northern African kingdom.

A total of 208 migrants entered Melilla on Sunday after climbing over two barbed wire fences which separate the tiny territory from northern Morocco. One migrant died in the crossing.

Morocco said it will deport 141 migrants who were arrested after attempting the crossing.

Spain returned 55 migrants, mostly Sub-Saharans, to Morocco under a 1992 agreement between the two countries.

Madrid has “readmitted 55 people” who entered Melilla to Morocco, the Spanish central government’s representative in the territory said in a statement.

Another 140 migrants have requested asylum, 10 are recovering from their injuries and three are minors, it said.

The EU pledged to grant Morocco €140 million in aid to help avert illegal crossing to Spain which became the main gate for migrants to Europe surpassing Italy and Greece.