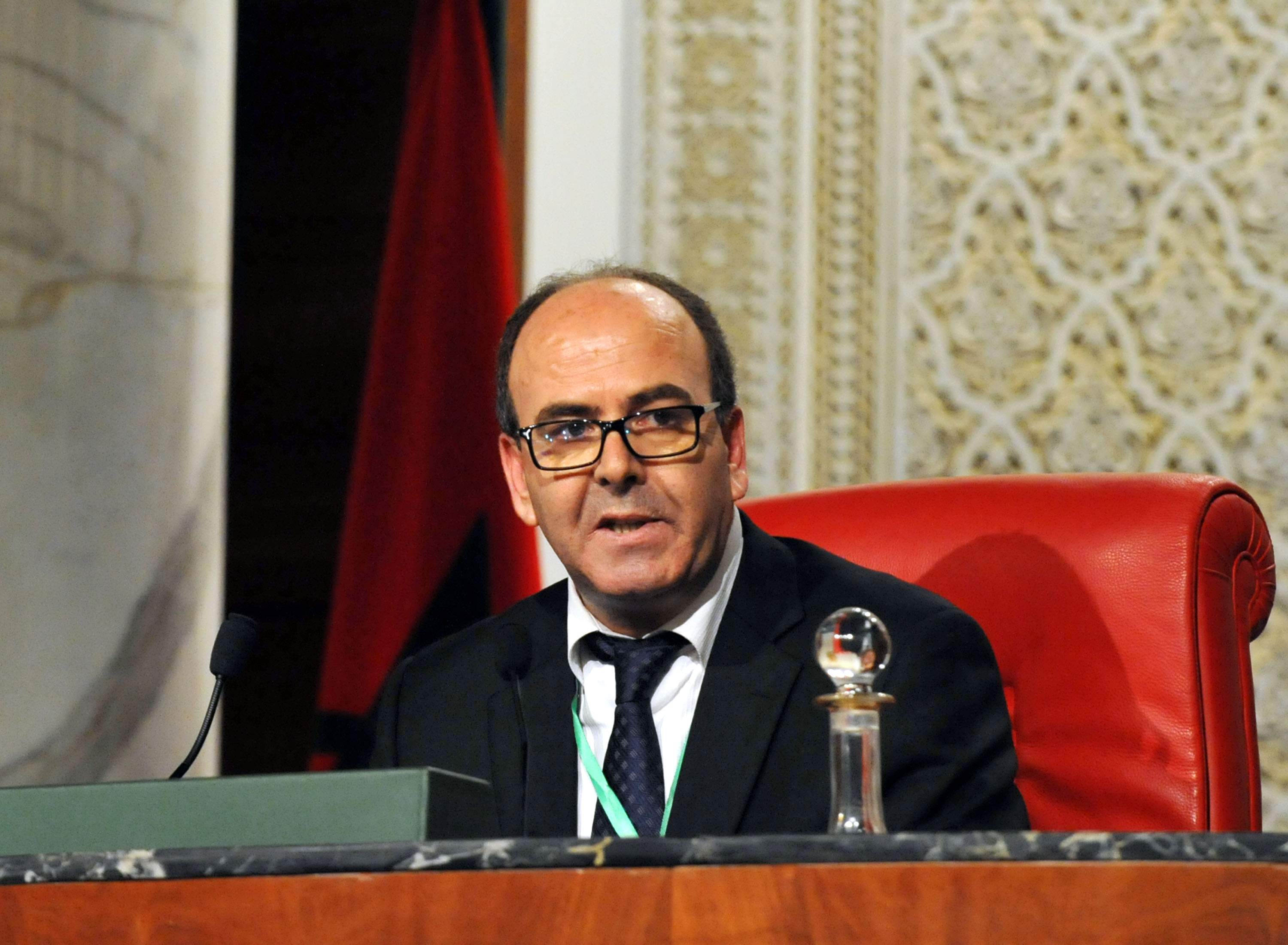 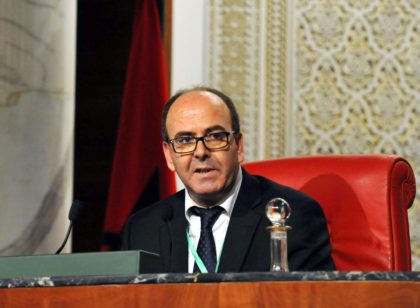 Hakim Benchamach of the opposition PAM party retained his post as Speaker of the Upper House after taking 63 of the votes to 19 for his Islamist PJD rival Nabil Chikhi.

The election was marked by the abstention of another opposition party, the Istiqlal Party, whose 28 Upper House members judged the vote as “non-democratic”.

Overall 91 of the votes were cast including 82 that were considered valid.

Benchamach was backed by a government coalition parties including the RNI, MP and the Constitutional Union as well as by the federation of Morocco’s employers CGEM.

This vote casts a shadow on the fragility of the government coalition made by 5 parties, which all failed to win an outright majority though led by the PJD, which got most of the vote in the parliament.

He spearheaded the PAM parliamentary group (2009-2015) and served as a president of the commune of Yaacoub El Mansour in Rabat during the same period.