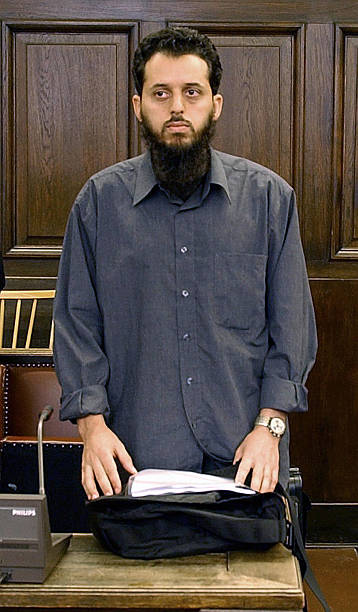 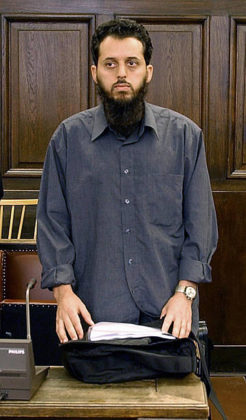 Germany extradited to Morocco Mounir El Motassadeq who was indicted in 2007 for his involvement in September 11 attacks, international news agencies reported.

At the age of 44, El Motassadeq was given a 15-year jail sentence for his involvement in the killing of 246 passengers who lost their lives in the September attacks on the World Trade Center in New York.

El-Motassadeq was released shortly before completing his 15-year-sentence on the condition that he agreed to deportation to Morocco, AP said.

El Motassadeq was seen by the German news agency DPA blindfolded and handcuffed while escorted by the Police in Hambourg.

He admitted having ties with terrorists and having undertaken training in Al Qaeda camps in Afghanistan but has always denied involvement in the attacks.

German court ruled that El Moutassadeq was aware that the terrorists planned to take over and crash the planes.