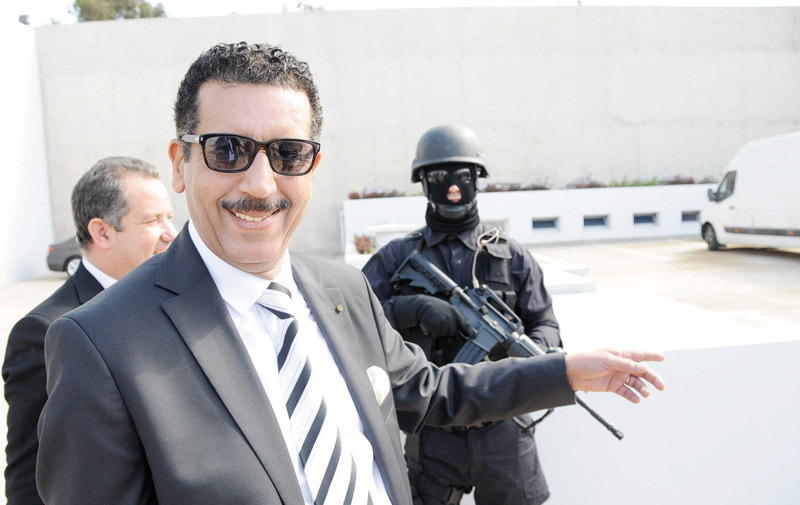 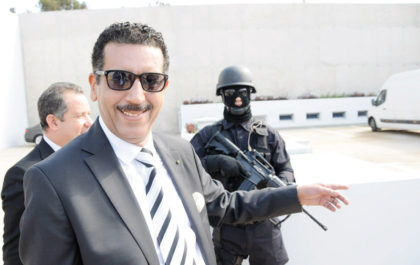 The relentless fight against terrorism led by Morocco’s Central Bureau of Judicial Investigations (BCIJ), since its inception in 2015, enabled the institution to dismantle 57 terrorist cells, including eight during the year 2018.

These figures bring the total number of cells dismantled in Morocco, since 2002, to 183 structures that projected terrorist attempts in the Kingdom, said BECIJ Director Abdelhak Khiame, adding that the preventive and anticipatory actions undertaken by Moroccan security services also helped foil 361 devastating plots, some of which targeting sensitive sites, and hampered attempts by would-be terrorists to rally the ranks of Daesh, Islamic State in Arabic.

Taken together, these counterterrorism actions led to the arrest of more than 3,129 people, 292 of whom had a criminal record, Khiame said in an interview with MAP.

Focusing on the actions of the BCIJ, since its establishment in 2015, Khiame said that the Bureau’s Anti-Terrorism Brigade (BLCT) managed to dismantle 57 cells, including 51, which had connections with the Islamic State and six that were related to “Al Faye Wa Al Istihlal”. This tireless action has helped arrest 902 people, including 14 women, 29 minors, and 22 foreigners from various nationalities, he said.

A look at these figures, he said, shows clearly the year-on-year decline in the number of dismantled terrorist cells, which evidences the efficiency of the measures taken in the fight against terrorism.

For the director of the BCIJ, the key to the success of the anti-terrorist action lies in the close collaboration between the various security services and also to a multidimensional approach that includes several aspects: security, education, fight against precariousness and fight against extremist ideology through the promotion of the values of moderate Islam.

Morocco has put in place an effective multidimensional approach in the fight against the scourge of terrorism and has become a model for other countries, he pointed out, adding that Morocco is always ready to share its counterterrorism experience with partner countries at the regional and international levels.

In this connection, he said, several African, European and Asian countries, in addition to Australia, have expressed their wish to take advantage of the Moroccan experience in this area.

As for the “returnees” from hot spots, they number, according to the BCIJ chief, 239 people. He also disclosed that 643 people lost their life on the Syrian-Iraqi front, mostly in carrying out suicide operations.