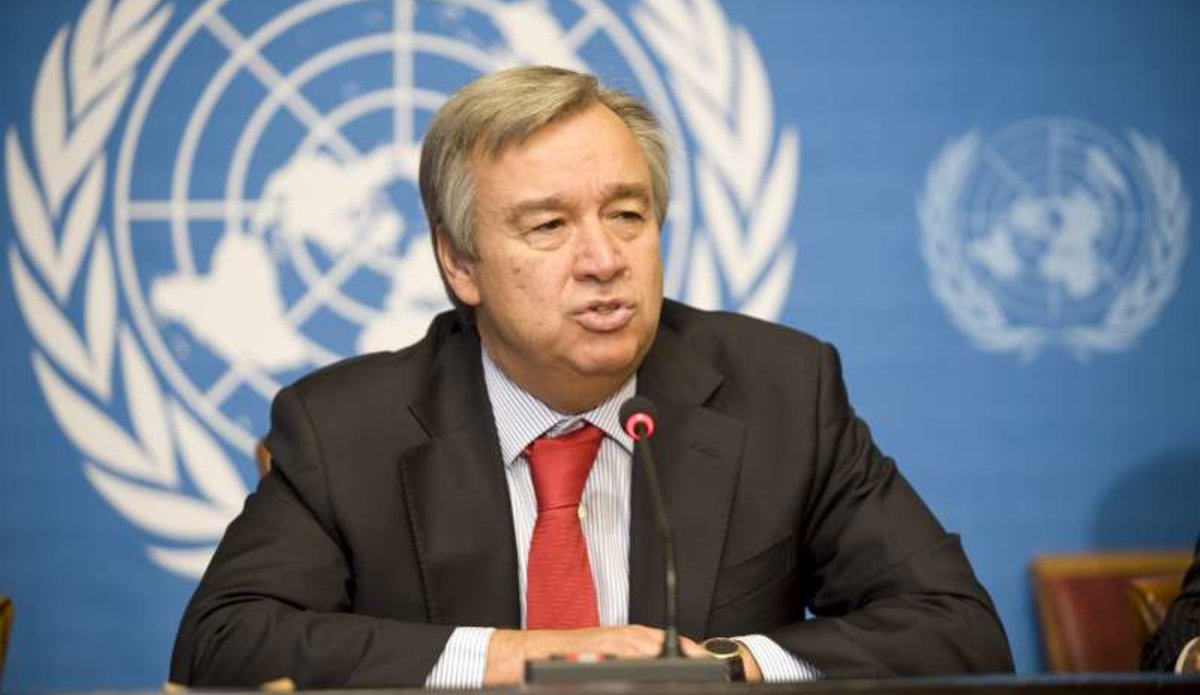 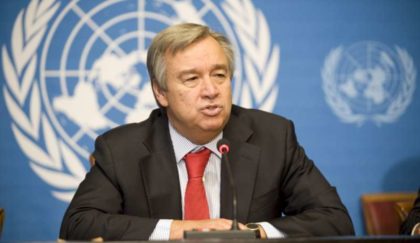 In a new report to the Security Council, UN Secretary General Antonio Guterres has once again rebuked Polisario for lack of cooperation with the UN mission in the Sahara, MINURSO.

Guterres expressed to the Security Council his “great concern” over the refusal of the “Polisario” to receive in Rabbouni camps in eastern Algeria, his Special Representative and Head of MINURSO, as well as the Commander of the military component after a year in office.

Polisario refuses to receive the UN mission in eastern Algeria where they are based and insist on meeting with the MINURSO officials east of the Moroccan security wall in the Sahara territory, an area that they insist on labeling “liberated territory” although in fact it is a demilitarized area under the 1991 cease-fire agreement.

The Polisario has even sought to set up administrative structures east of the berm leading to warnings by Morocco that such a move would trigger a military response. The UN intervened and called on the Polisario to withdraw and refrain from altering the status of the territory east of the security wall.

After the Polisario’s refusal to meet UN officials in their headquarters in eastern Algeria, the two high-ranking officials of MINURSO still categorically refuse to give in to the blackmail of the separatist front to meet with them East of the defense structure.

Hence, the UN Secretary-General’s call for the “polisario” to meet with the MINURSO senior officials in Rabbouni, Tindouf as has been the case before.