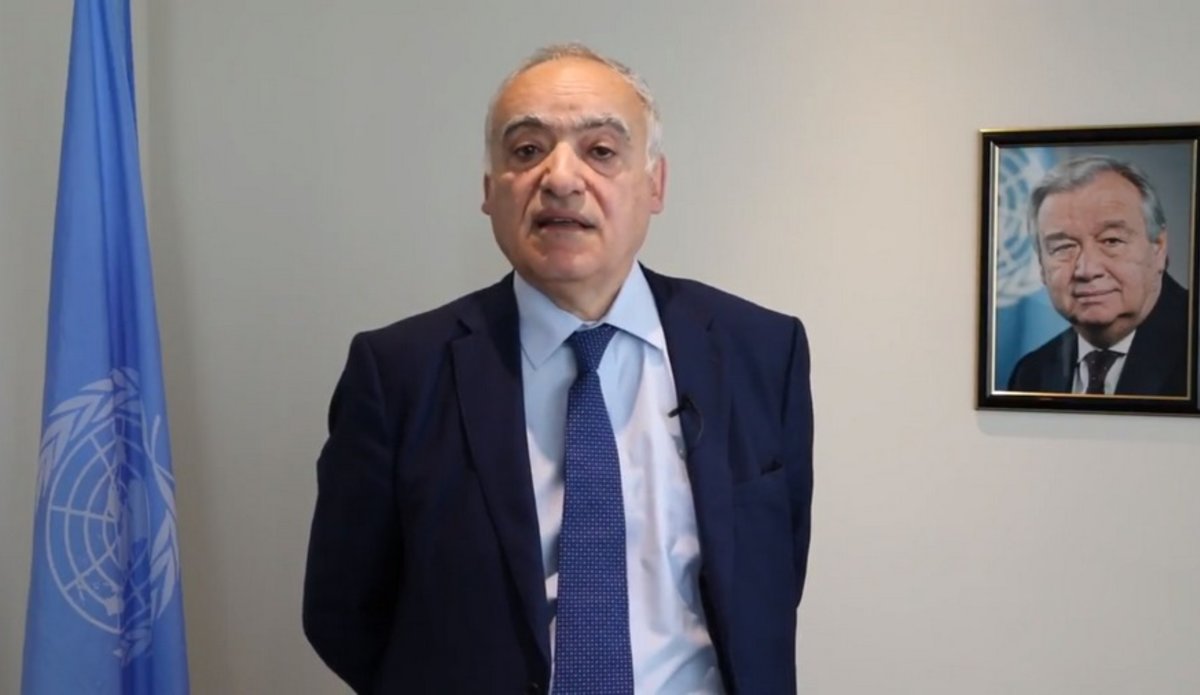 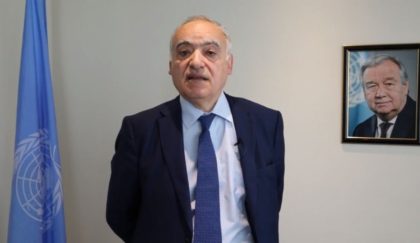 Head of the UN mission in Libya Saturday said it will be hard for the country to hold its much expected elections on December 10 as agreed by various stakeholders in May at a Paris meeting.

“There is still a lot to do. It may not be possible to respect the date of December 10,” said Ghassan Salame in an interview with AFP in the fortified UN headquarters in Tripoli.

The UN official also said he expects the polls to be held early next year noting that “three or four month” time is realistic.

“We can hold elections in the near future, yes. But certainly not now,” he added.

The North African country has been without central government since the fall of strongman Muammar Ghaddafi killed in 2011 in a NATO-backed revolution. Libya now has two distinctive administrations; UN-backed Government of National Accord (GNA) in Tripoli which is opposed by East-based administration supported by warlord Khalifa Haftar who is technically backed by foreign countries including the United Arab Emirates (UAE) and Russia.

In May, Haftar, GNA-head Faiez Serraj and several stakeholders agreed in Paris to hold general elections in December with a view of ending chaos in the country.

The agreement has barely bear fruits as September 16 deadline for passing the electoral law, has passed.

The delay in the elections also comes as fighting among militia aligned with the GNA rock capital Tripoli. Clashes between the military groups have left over 100 dead.

Also on Friday, the GNA via its Foreign Minister, Mohamed Siala, called on the UN to convert the UN special mission (UNSMIL) into “security and stability” mission, in reference to the armed conflict in and around Tripoli.

“Priority must be given to security, to stability,” Siala told the UN General Assembly.

“We call for conversion of UNSMIL, which is a special political mission, into a mission of support for Libya’s security and stability,” he added.

Salame last month brokered a cease fire deal between the armed groups but there had been reports of fighting.