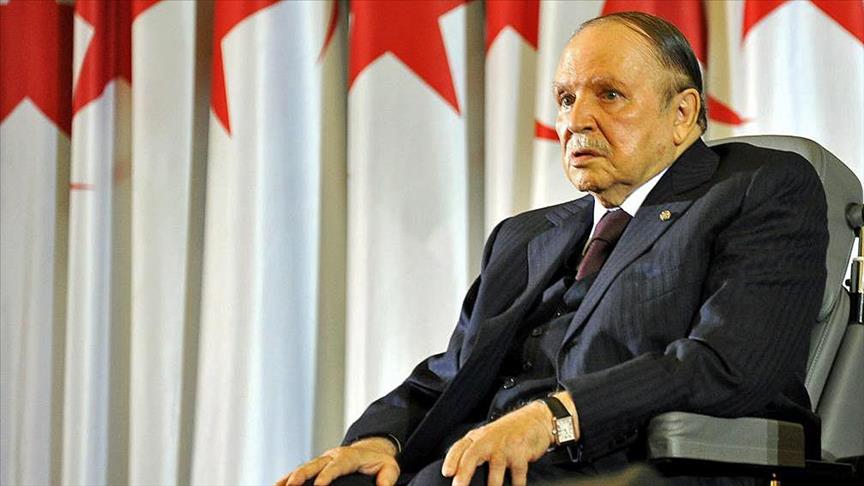 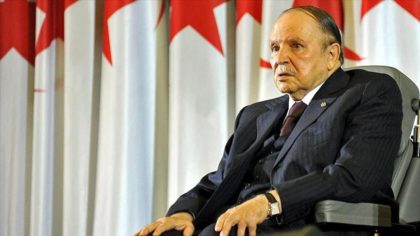 This statement comes as voices with vested interest in the regime are calling for a fifth term for President Bouteflika whose public appearances are a thing of the past.

Bajolet who served as chief French external intelligence agency (DGSE) delivered a scathing criticism of the Algerian regime at an interview with Le Figaro, saying that the Algerian President is artificially maintained alive.

“President Bouteflika, with all the respect I feel for him, is kept alive artificially. And nothing will change in this transition period,” he said.

Prominent Algerian politicians and intellectuals expressed outcry as the Algerian regime prepares a fifth term for Bouteflika who is now confined to a wheelchair.

The President who recently underwent medical checkups in Switzerland amid a cholera outbreak in his country is seriously ill and his voice is barely intelligible.

Bouteflika has been frail since suffering a stroke in 2013, which weakened his mobility and forced him to work from his residence in Zeralda, west of Algiers.

Analysts deem that maintaining a sick President whose physical and mental capacities are shrouded in uncertainty is indicative of a power struggle within the country’s regime.

The contending clans within the regime seem not in agreement over Bouteflika’s successor. Therefore, they maintain the ailing 80-year old President as a time buying measure in a sign that bodes ill for the country’s future.

Bouteflika’s health also casts a shadow on the opacity of a regime, where power is generally presumed to reside among groups of military leaders, intelligence officials, businessmen, and politicians collectively known as Le Pouvoir.